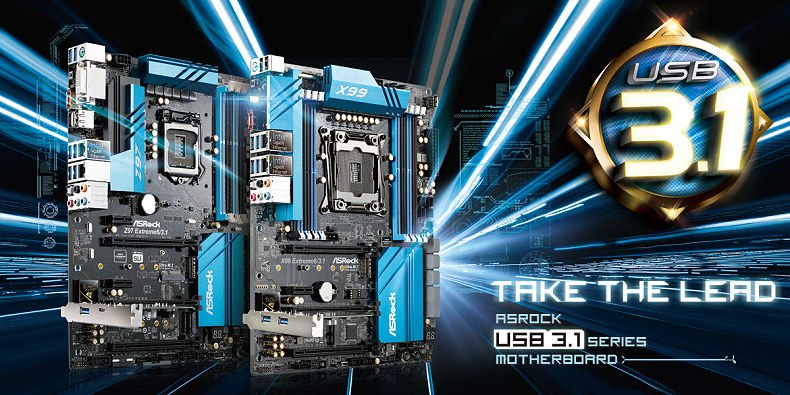 TAIPEI, Taiwan, March 13, 2015 – The global leading motherboard brand ASRock will be debuting the latest SuperSpeed+ USB 3.1 motherboards at CeBIT 2015 Hall 15 Booth D21. With the USB 3.1 specification announced last summer, USB 3.1 featured devices will definitely be in the spotlight at CeBIT 2015.

Besides Type-A Super Speed+ USB 3.1 which is backwards compatible with former USB 3.0/2.0/1.1 ports, ASRock motherboards are also going to be the first in the world to carry Type-C USB 3.1 ports that will support next generation mobile devices. Now, all types of USB 3.1 grants up to 10Gb/s data rates, however only this Type-C interface has a reversible design, so that connectors may fit either way. Moreover, compared to USB 3.0 which only allows 0.9 ampere charging, Type-C USB 3.1 supports up to 3.0 ampere fast device charging, and its durability has been enhanced to withstand over ten thousand plugs and removals. Selected ASRock Z97 chipset motherboards will support both USB 3.1 Type-A and Type-C ports. 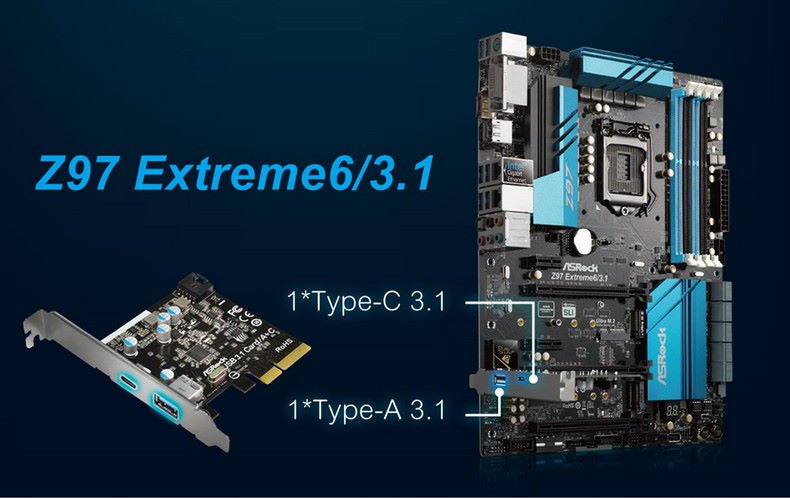 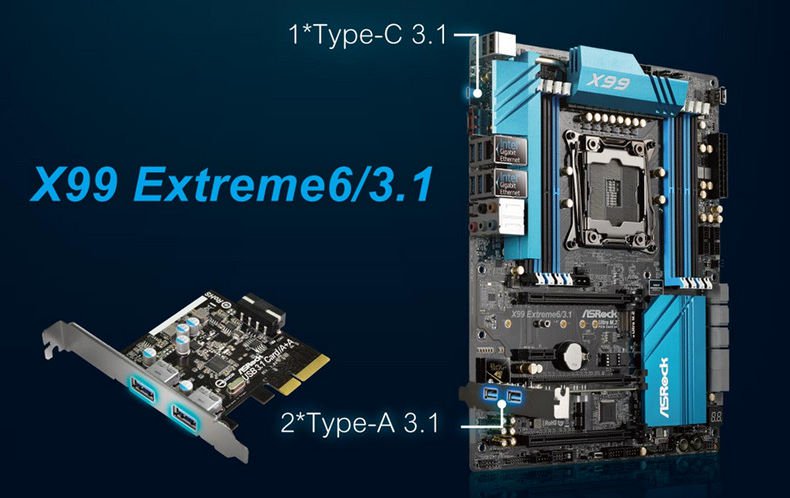 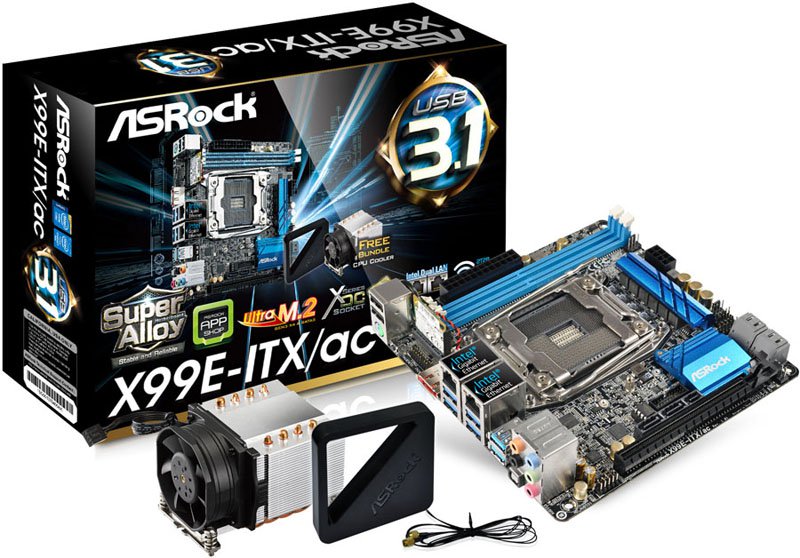 Furthermore, ASRock Rack will be displaying various products with Intel® processors from the low-power Atom to the high performance Xeon to support HPCs, datacenters storage servers and GPU technology at Hall 2 Booth C54. 1U12Lx-14S is perfect as a web 2.0 storage server, 2U4N is ideal for a high performance computing node, and 3U8G is ideal for a high-density GPU server. ASRock Rack will also introduce the newest 1U4 & 2U8 series as a comprehensive platform for DCIM, targeting the market for Hadoop, Big Data and Cloud Computing.