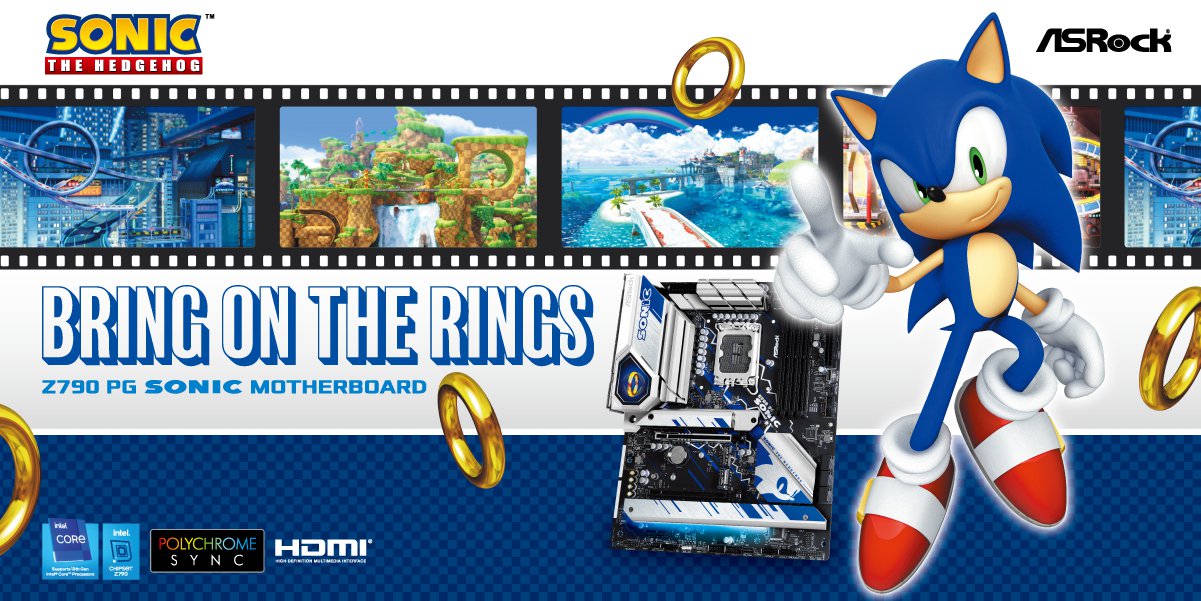 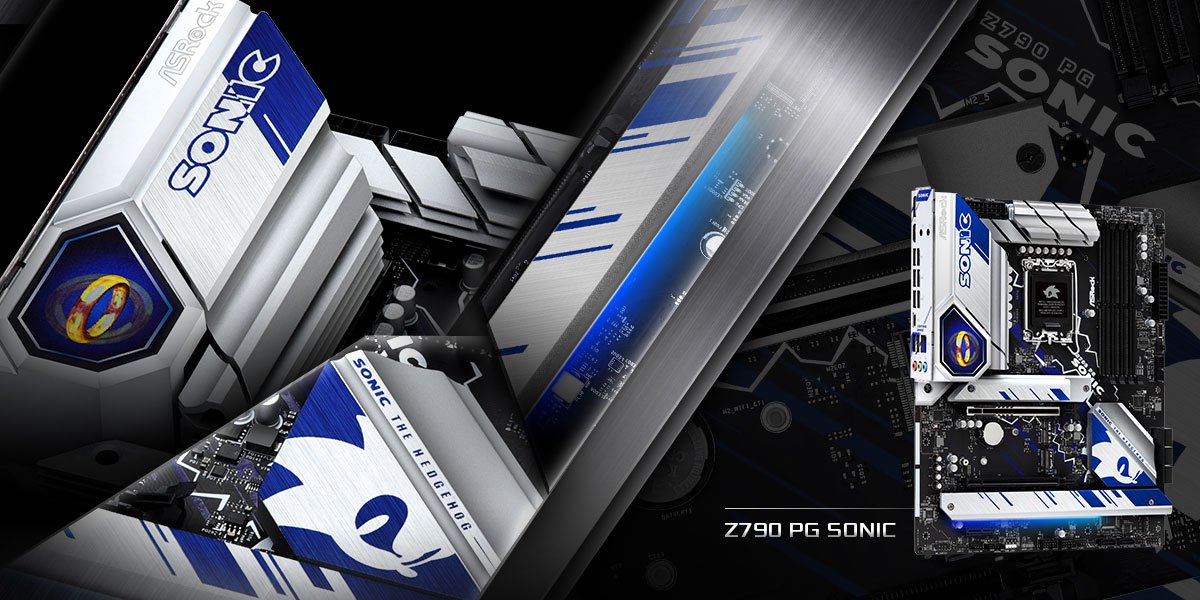 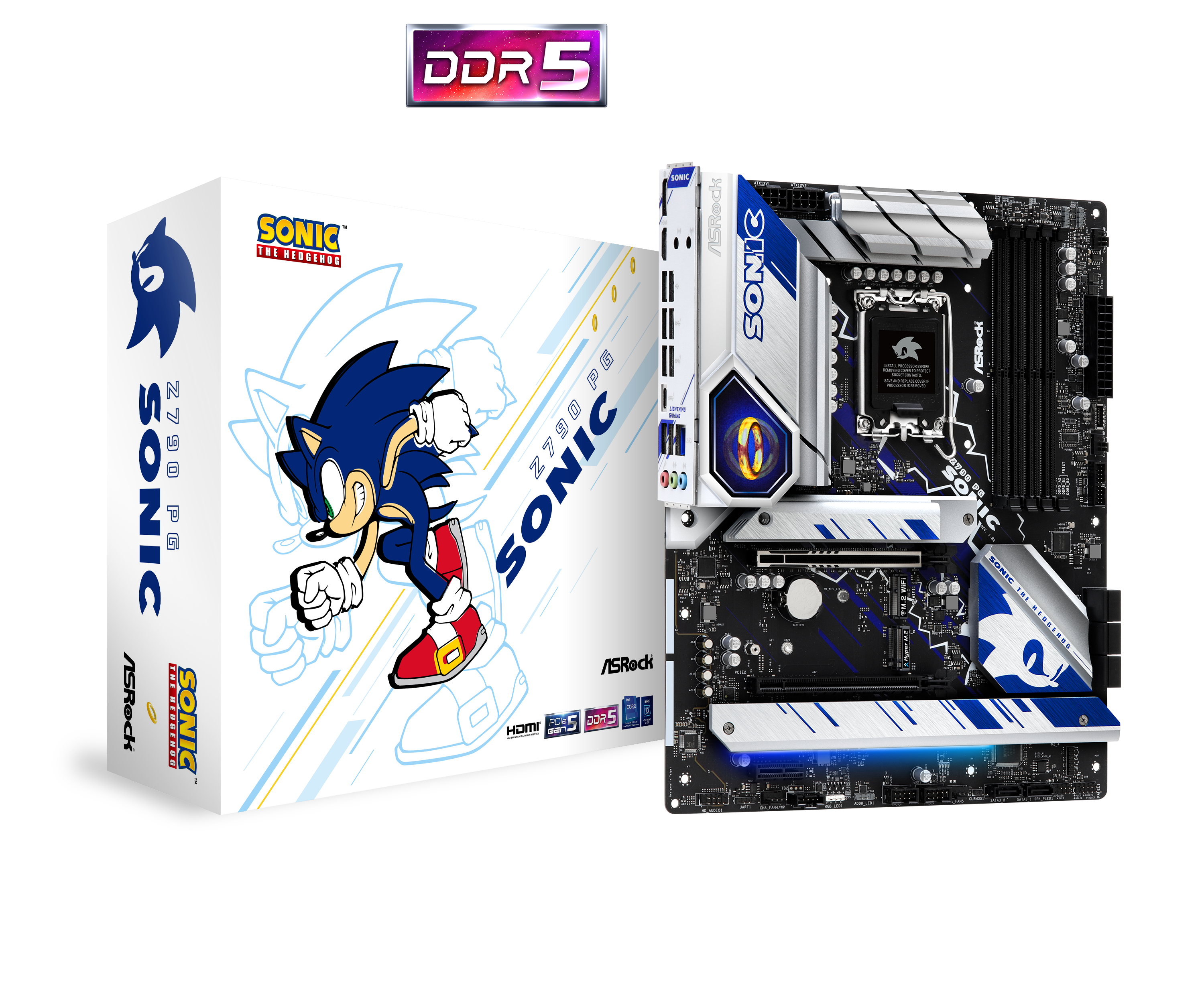 All LGA1700 processors can reach their full potential thanks to the 14+1+1 Dr.MOS VRM for CPU core and GT voltages. A generous VRM cooling heatsink, and a 2oz copper PCB underneath provides better thermal performance, even under sustained heavy load. 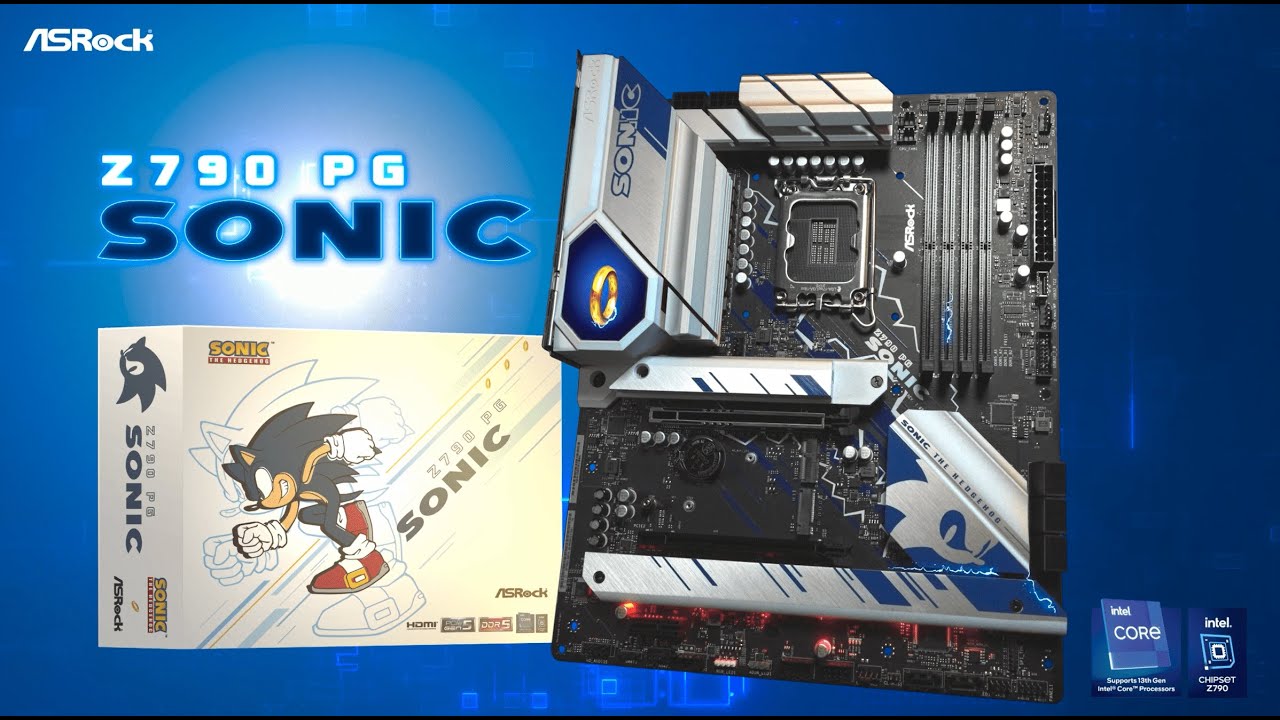