Designed For Pro Overclockers! ASRock's X299 OC Formula Was Born To Be The FASTEST

TAIPEI, TAIWAN, September 7, 2017 – Unlike other motherboards that are designed by engineers who don't have adequate experience in extreme overclocking or have never participated in an OC event, X299 OC Formula is the only motherboard in the market that is designed by a genuine overclocker, Nick Shih, who is hands down one of the most talented overclockers alive. ASRock is confident to say that X299 OC Formula is ideally focused on overclocking exclusively, without any other useless features, designs or gimmicks. 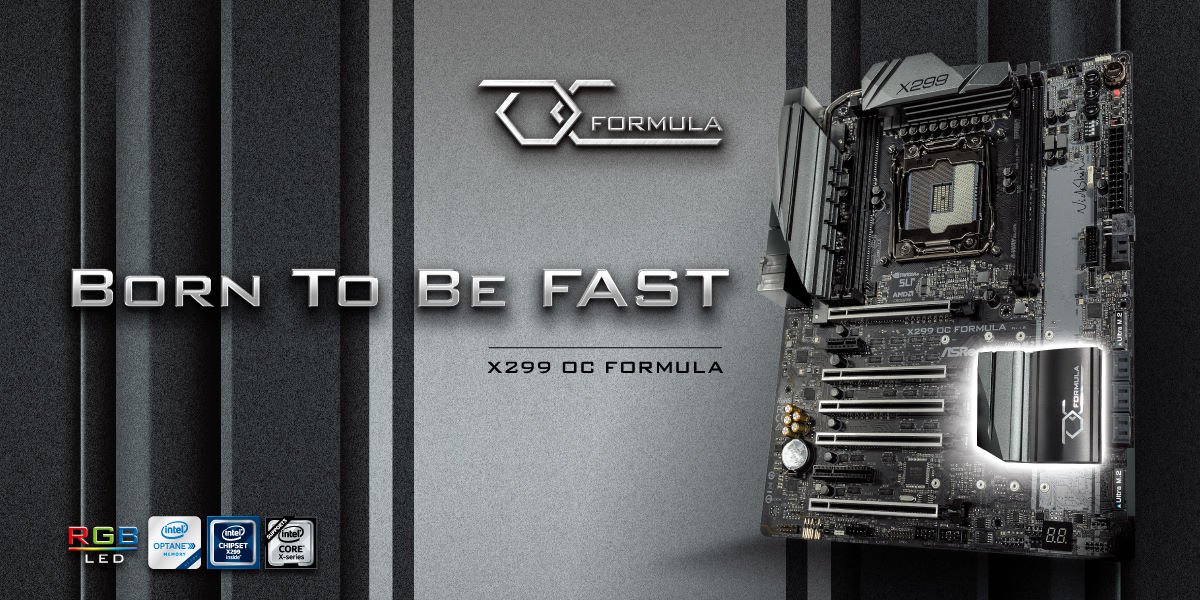 Take full control of your system. Hardware components are incredibly the most important. There're plenty of attractive sweeteners to make the newborn X299 OC Formula a more enticing upgrade. A rock-solid CPU VRM design which boasts a whopping 13 power phase to offer unmatched overclocking capabilities and enhanced performance with the lowest temperature. An additional 2 power phase that ensure memory area's stability. Dr. MOS solution that is optimized for monitoring current and temperature of each phase, thus delivering neater and smoother power to the system. An integrated Hyper BCLK Engine III controller that provides a wider range of frequency and more precise clock waveforms. XXL Aluminum Alloy Heatsink/Heatpipe design that effectively take away heat from the MOSFET, thus allowing this mainboard to support up to 450W CPU with airflow condition. 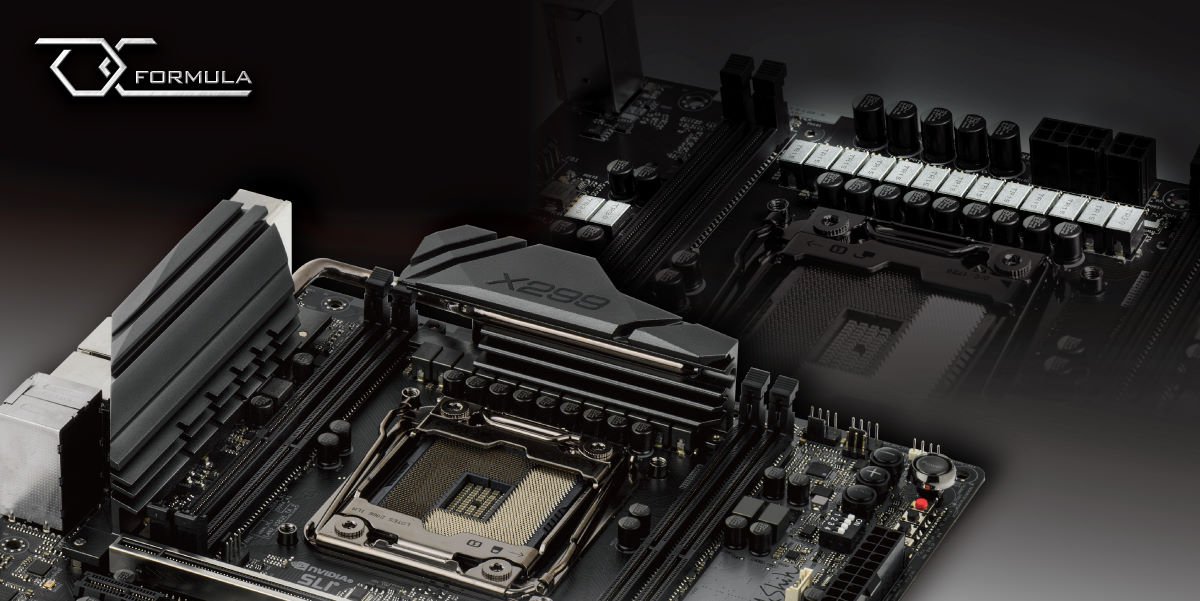 Get the maximum memory performance! The X299 OC Formula is dedicatedly designed with a special 8-layer PCB layout that makes it possible to support Quad-Channel memory technology (one dimm per channel). Users may expect to reach a jaw dropping DDR4 4600Mhz frequency. ASRock's OC master Nick Shih can even rocket DDR4 memory's performance to an amazing 4800Mhz merely with air cooling on X299 OC Formula.

What's more exciting, this superb overclocking motherboard can even meet the fastest XMP profile modules. ASRock is all trilled to announce that our X299 OC Formula is the world's first and only motherboard that supports the soon-to-be-announced DDR4 4500 XMP profile DRAM modules with Intel® Kaby Lake-X processors. DRAM makers such as Corsair, G.Skill and Team Groups are all working closely with ASRock to let extreme geeks enjoy the maximum memory performance from your rig!

"ASRock is dedicated to provide the motherboard for overclocker community to lead them into the next era of PC performance," said James Lee, Vice President, Sales and Marketing Division, ASRock. "We are greatly confident the ASRock X299 OC Formula motherboard can push the CPU and memory frequency to the limit."

Just like its predecessor from the OC Formula Series, X299 OC Formula is heavily armed with overclocking features such as ASRock's exclusive Formula Kits (Power Kit, Connector Kit and Cooling Kit). There're some overclocking credentials onboard as well. Retry button to restart system immediately with cold boot while Reset button to quickly restart the system without cold boot. BGF Button to enforce system to boot as default but still keep BIOS setting if pressing the button during power cycle. 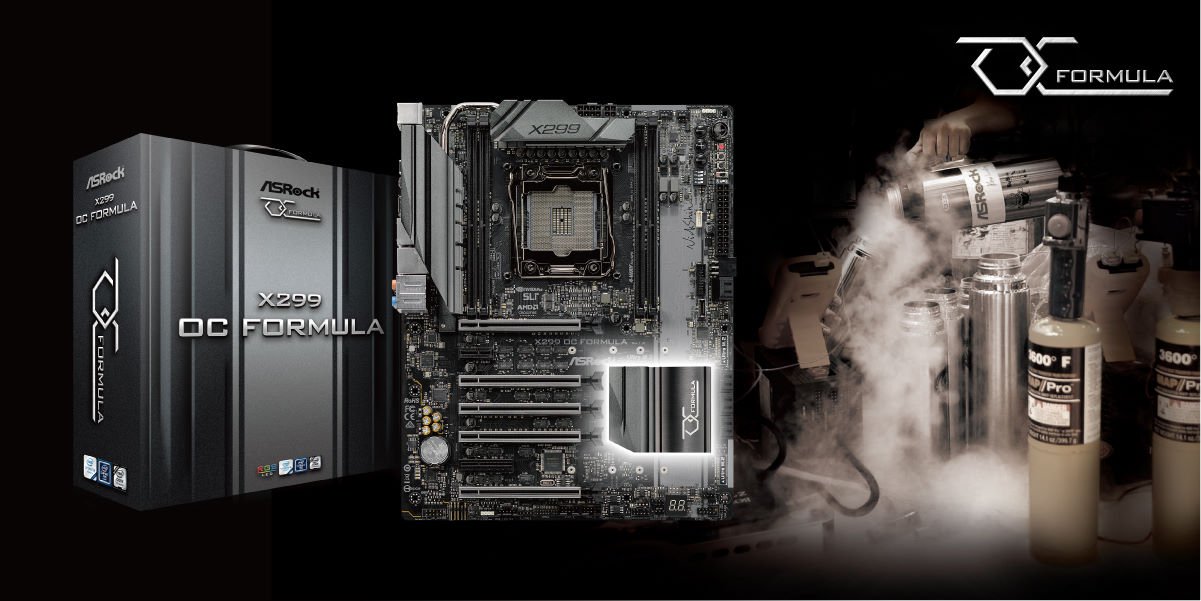