TAIPEI, Taiwan, April 1, 2016 – Unless you are caught in a PC system arms race, most motherboards do not necessarily need over the top specifications, especially when you're competition is against the one smirking back at you in the mirror. At this point, forget all of the fancy yet impractical features, abandon those superficial so called designs, and look no further than ASRock Z170M OC Formula – the secret formula to excel yourself in overclocking. 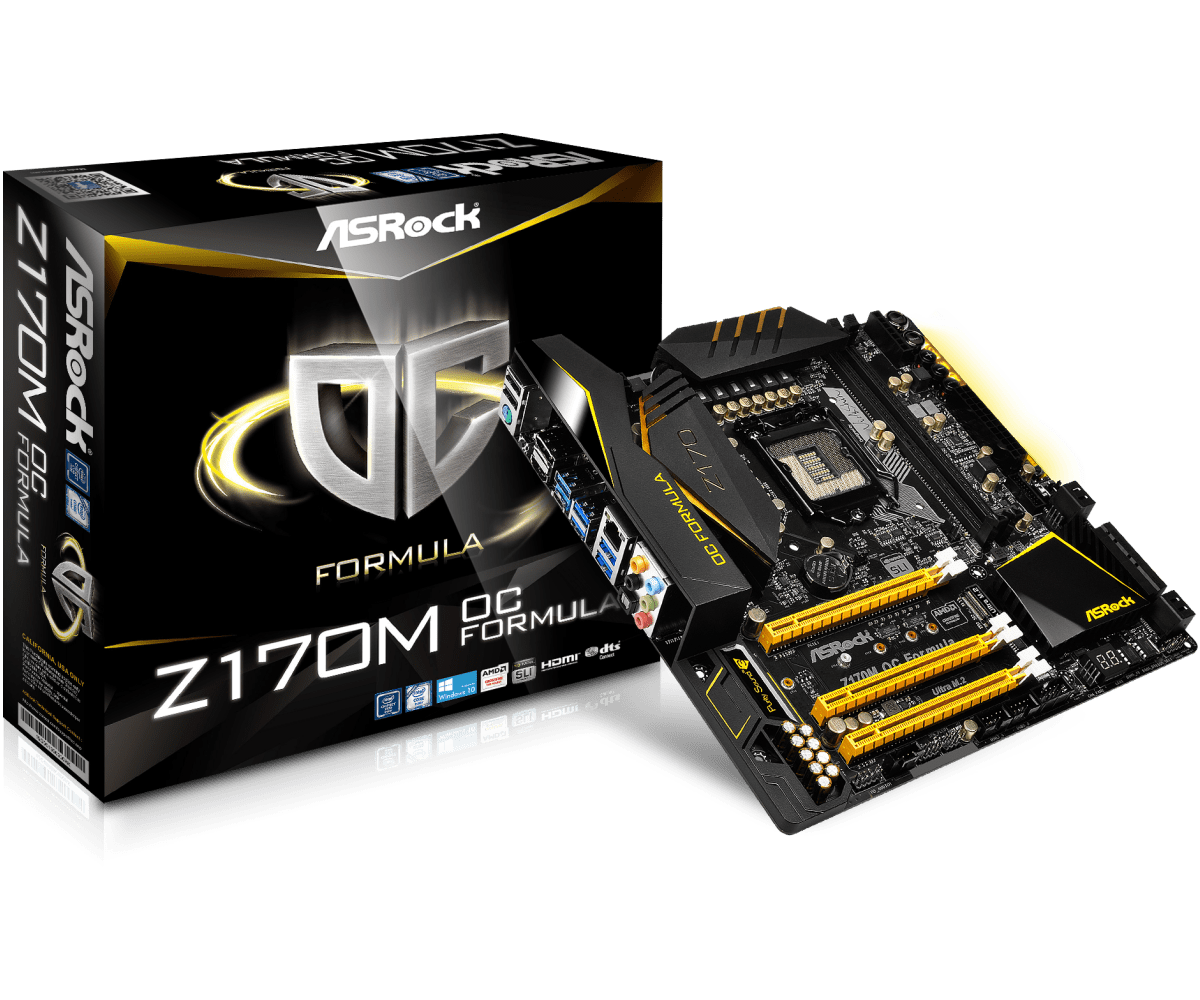 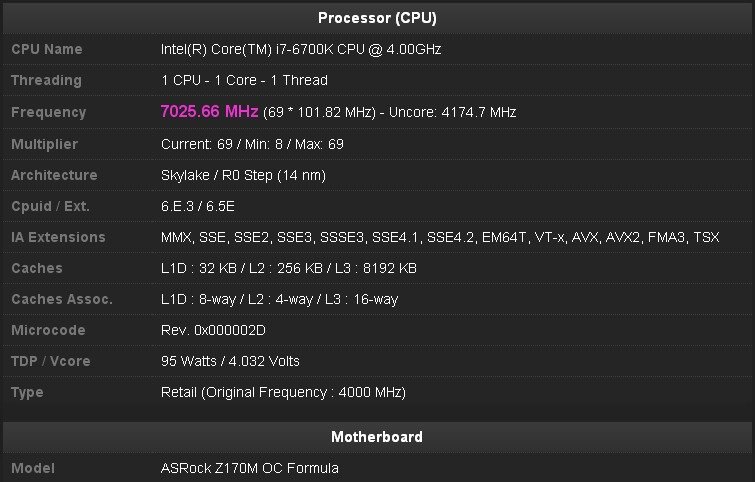 As the name suggests, ASRock Z170M OC Formula is an mATX sized Skylake motherboard specially built for extreme overclocking. Akin to its bigger brother ASRock Z170 OC Formula, which is also designed by the legendary overclocker Nick Shih, this one is a revamp to make it more compact for clearer signals. Plus several hardware enhancements, such as the ten layer PCB that immensely improves the memory signals, ASRock CPU Cold Bug Killer that prevents the system from crashing under liquid nitrogen's extremely low temperatures. And of course, the regular list of features dubbed OC Formula Kits, the Super Alloy feature set, also an IR PowIRStage PWM, Hyper BCLK Engine, and so on. 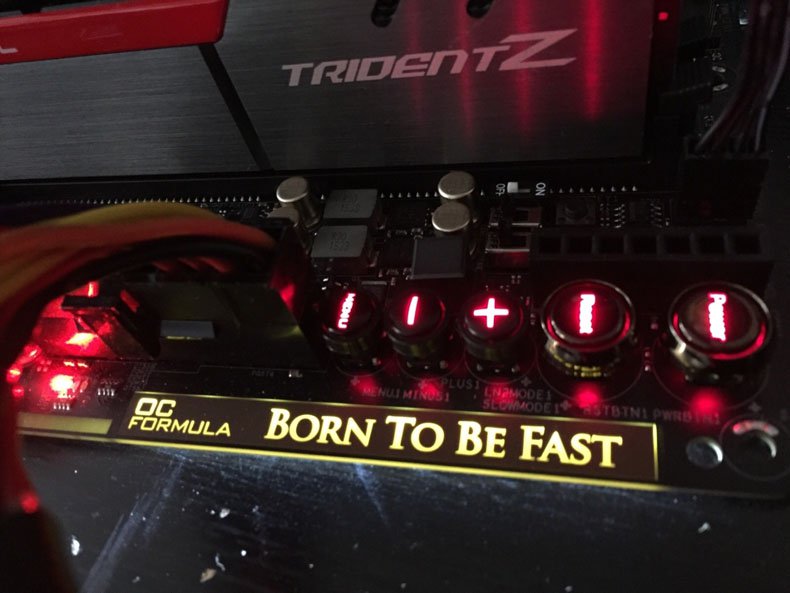