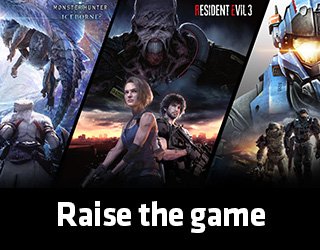 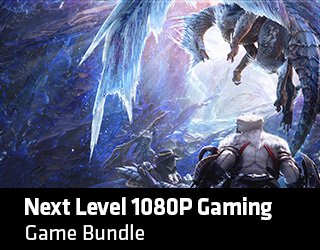 TAIPEI, Taiwan, June 16, 2015 – There are all kinds of reasons why you might want to own a mini PC. However if you're planning to place one in your living room or bedroom as a home theater system then you should probably consider waiting till July, because ASRock Beebox is going to be the only NUC in the market that has dual channel memory, legitimately supports triple monitor, seamless 4K video playback, and comes with a Type-C USB port.

It's a common belief that a system's video playback ability is linked to graphics cards, chips with integrated graphics, or perhaps even memory capacity. Chipsets such as Intel's N3000 series claim to support 4K playback and High Efficiency Video Coding (HEVC/H.265), but when ASRock's research and development team got their hands dirty on building Beebox, the results weren't as promising as expected so they decided to dig deeper. After several attempts and hours of testing, the conclusion that smooth 4K video playback also relied on dual channel memory came into clear view. 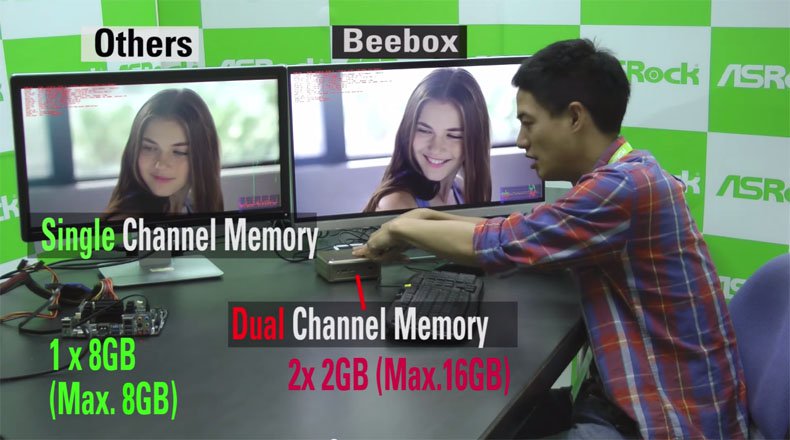 As ASRock demonstrates in their video, system's that only support single channel memory fail to stream fluid 4K content, albeit using the most high end Intel® N3700 SoC and installing a single 8GB DDR3 memory DIMM to meet Intel's maximum memory capacity limit. Beebox on the other hand, is currently powered by Intel's N3000 SoC and designed to support dual channel memory with a maximum capacity of 16GB. Surprisingly, by merely installing two 2GB DDR3 memory DIMMs was more than enough for Beebox to provide eye soothing 4K content. 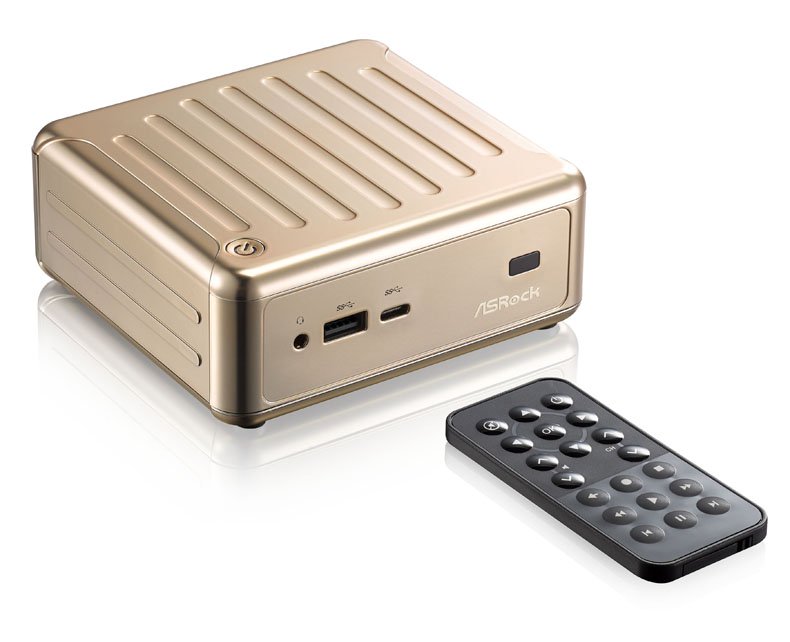 To make graphics aficionados drool even harder, ASRock's Beebox is the world's only NUC that features triple monitor with two HDMI ports and a DisplayPort, so it may qualify as a digital signage system as well. Furthermore, Beebox includes a free bundled remote controller, Type-C USB port, 802.11ac WiFi, plus it may also work as a wireless access point for other devices. While 4K content is becoming more popular every day, even NASA is uploading 4K videos of the vast emptiness of space to YouTube, so quit procrastinating and jump on the bandwagon with ASRock's Beebox!