"From mainstream to high-end, ASRock bringing to market a range of products to support the AMD AM5 platform. It's B650 motherboard lineup gives users the opportunity to maximize the advanced performance of Ryzen 7000 Series processors." said David McAfee, Corporate Vice President and General Manager, Client Channel Business Unit, AMD. "With the platform, users will experience the latest in PCIe 5.0, DDR5 memory and advanced WiFi connectivity."

ASRock went all-out on its VRM design by creating a 24+2+1 phase Smart Power Stage (SPS) Dr.MOS on the B650E Taichi series, providing users with the most powerful AM5 platform it can offer ready to unlock maximum CPU performance. The flagship ASRock B650E Taichi motherboards are equipped with many exciting features and technologies such as PCIe® 5.0 technology for graphics cards and M.2 SSDs, an incredible IO that includes the latest USB4 offering a fast and simple level of connection for work or home. 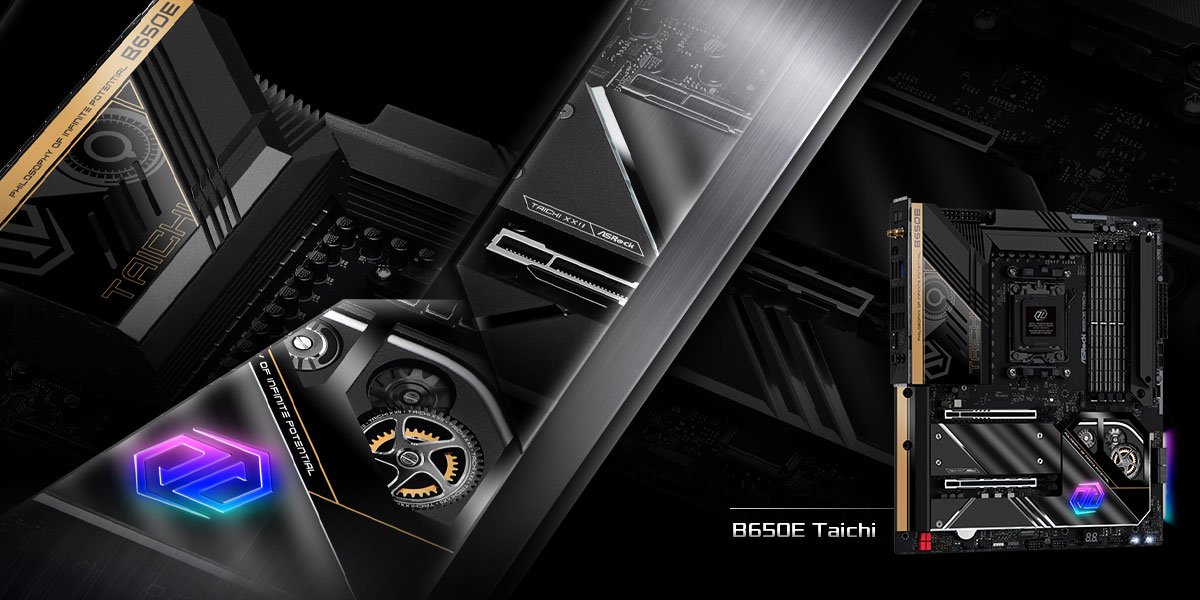 Designed for enthusiasts, the ASRock B650E Steel Legend Wi-Fi & PG Riptide Wi-Fi motherboards are designed using the 8-layer PCBs as well as 14+2+1 Smart Power Stage VRMs that improves OC capability to help keep the motherboard cool when partnered with any AMD RyzenTM 7000 Series processor. Besides performance, Dragon 2.5G Ethernet and 2T2R Wi-Fi 6E connectivity are also available on both models to maximize the capability for every possible task. 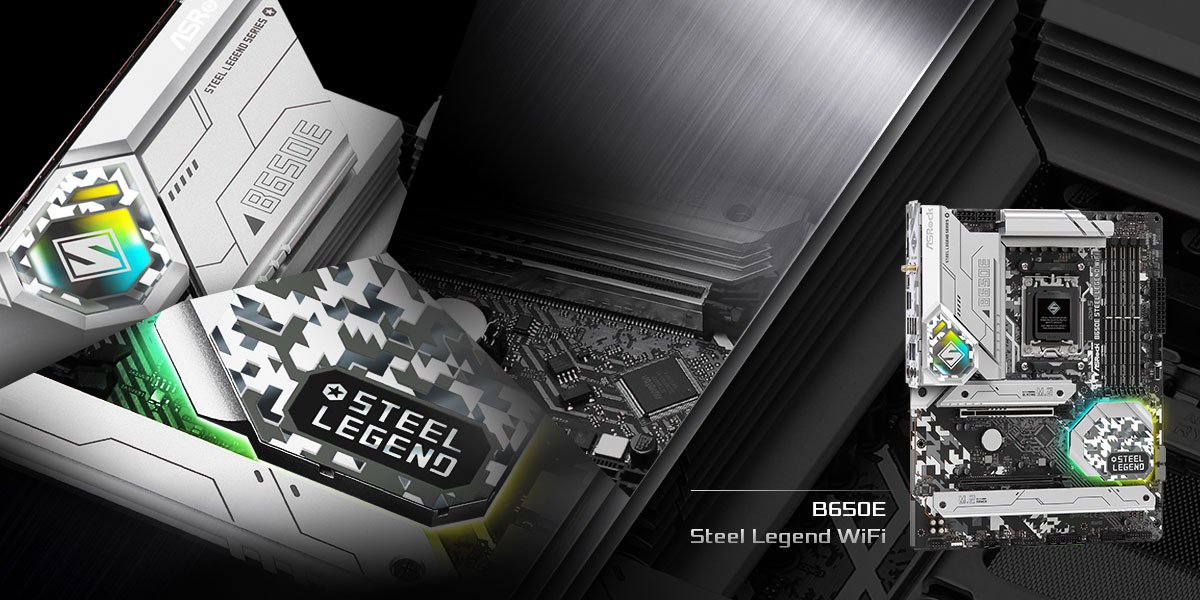 ASRock is pleased to introduce its new Lightning Series into the Phantom Gaming line up, and the new B650 PG Lightning brings a new contender to the new entry level market. It is packed with multiple M.2 slots including PCIe® 5.0, M.2 SSD, Dragon 2.5G Ethernet, convenient integrated IO shield and offers a premium 8 layer PCB design with 14+2+1 SPS power phases, targeting the best mix of high quality and great features at an affordable price, B650 PG Lightning is the best choice for building a powerful yet affordable entry gaming system. 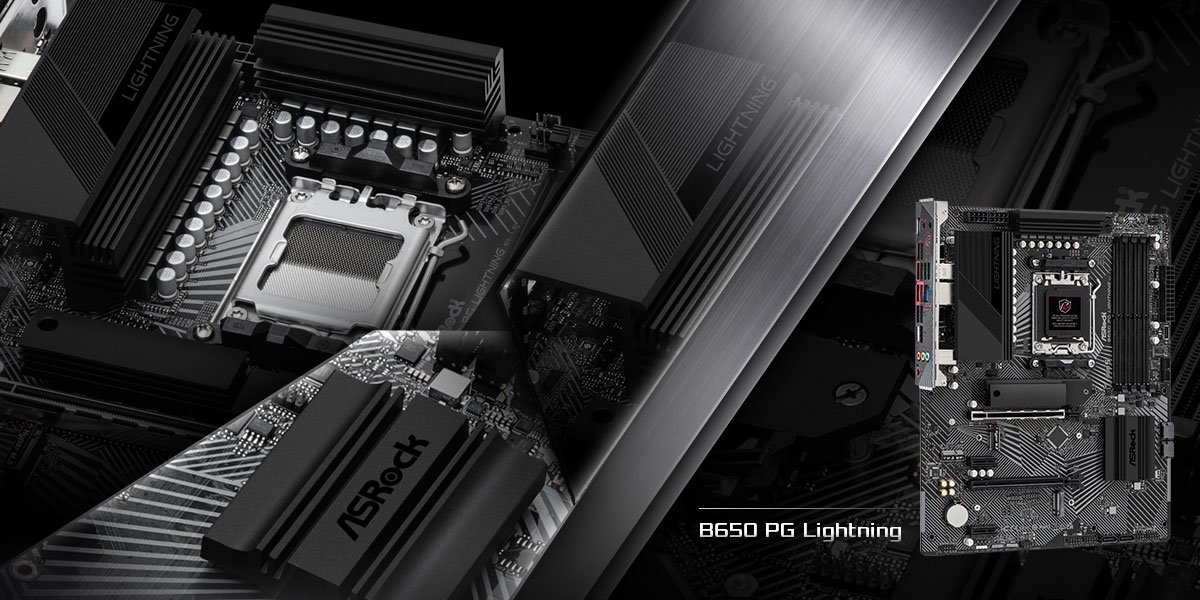 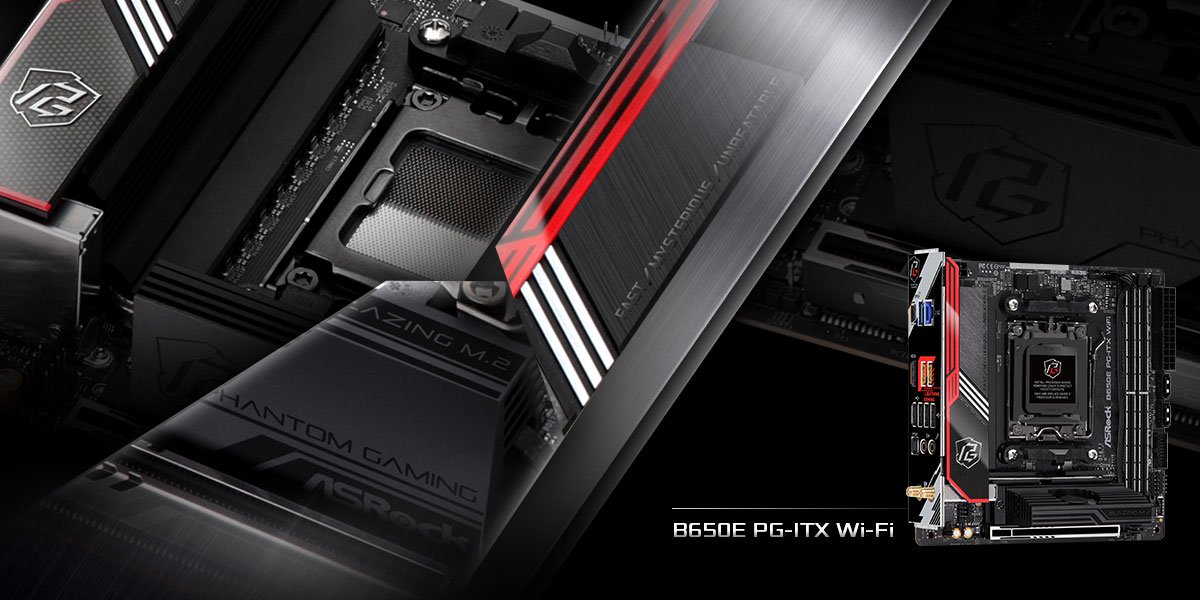 What makes the ASRock B650E PG-ITX WiFi truly unique is the availability of an eDP connector. This whole new concept of customization allows an additional monitor to be mounted on the chassis itself – such as integrated into the side panel, folding out, or behind a window – enabling exciting new possibilities for personalizing small form factor designs.

Lastly, to achieve maximum performance with far less effort, Blazing OC Tuner is available for every ASRock AM5 motherboards, this APP allows CPU to switch between OC mode and Precision Boost Overdrive mode base on CPU current as well as temperature, it's an easy to use APP that makes optimizing system performance an ease. 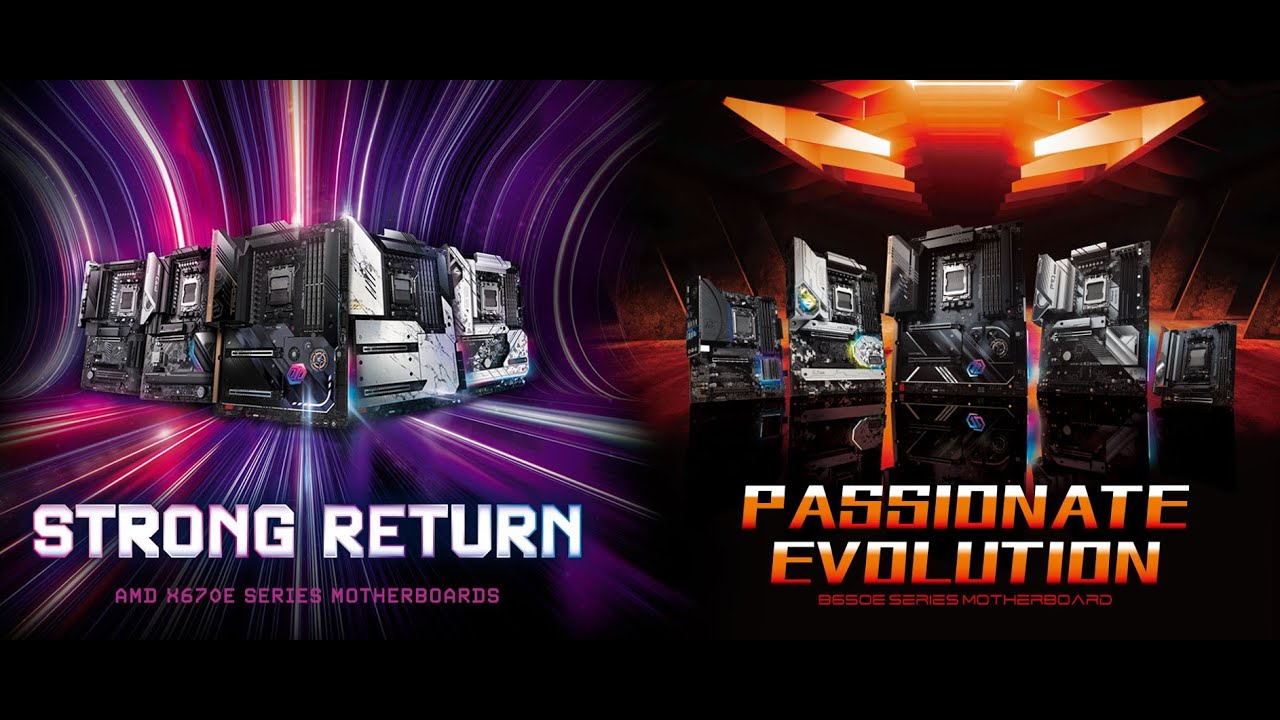