"With the AM5 platform we're investing in the next generation of high-performance computing and gaming," said David McAfee, Corporate Vice President and General Manager, Client Channel Business Unit, AMD. "With the continued support of best-in-class partners like ASRock, AMD is bringing the most advanced features and technologies to desktop. The X670 Extreme is designed to bring the best connectivity and ultimate overclocking with PCIe 5.0 support." 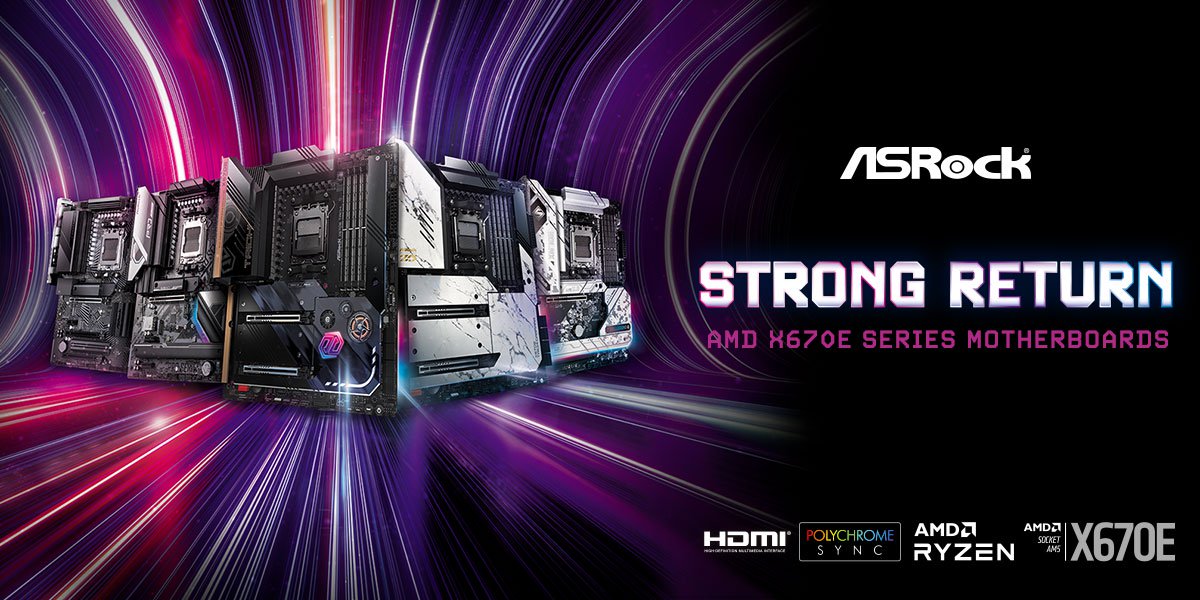 "The X670E Taichi Carrara is a special edition motherboard to celebrate the 20th Anniversary of ASRock, "Taichi Carrara" resembles the high strength and the esthetic of Carrara marble, which are also the key elements we used while developing this motherboard", Said Chris Lee, Vice President of ASRock motherboard & gaming monitor business unit.

ASRock went all-out on its VRM design by designing with a 24+2+1 phase Smart Power Stage (SPS) Dr.MOS on the X670E Taichi series, providing users with the most powerful AM5 platform it can offer ready to unlock maximum CPU performance. 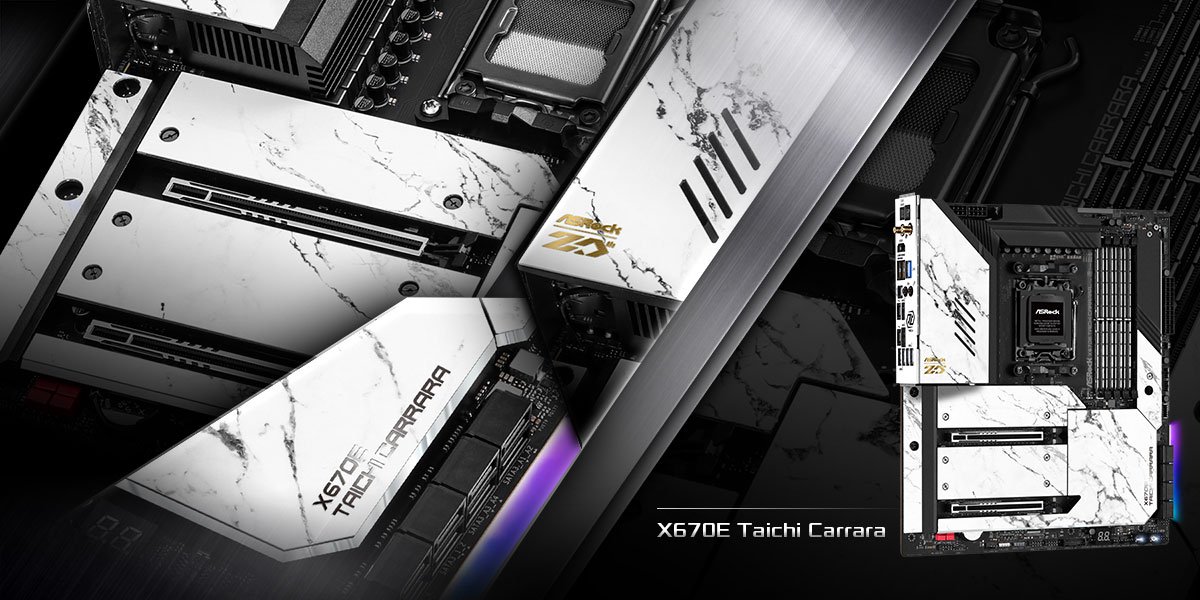 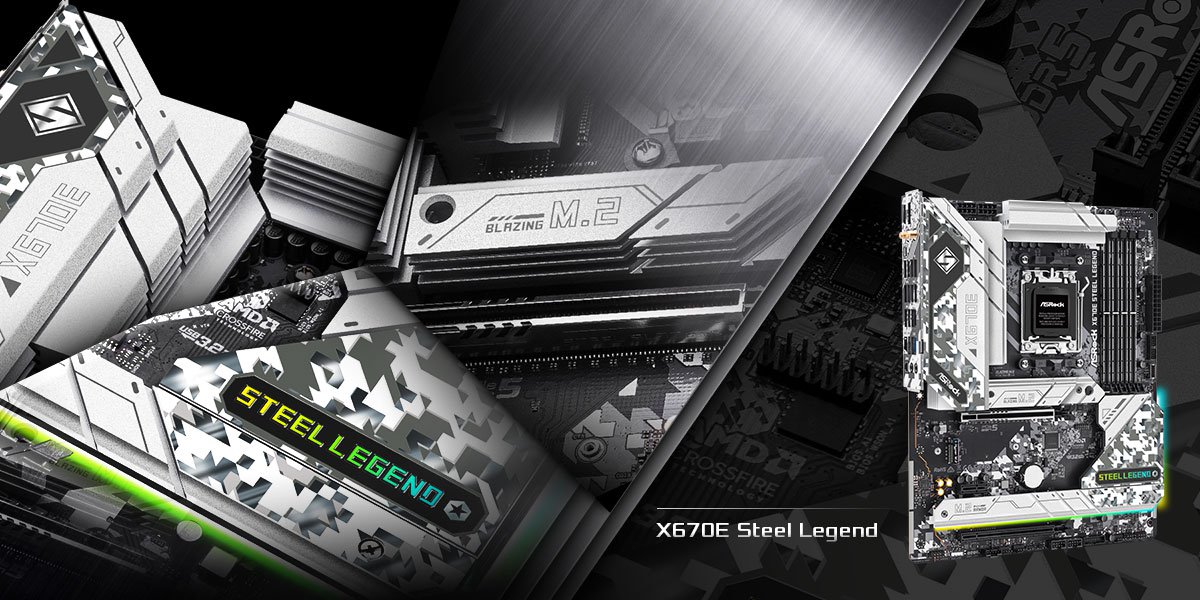 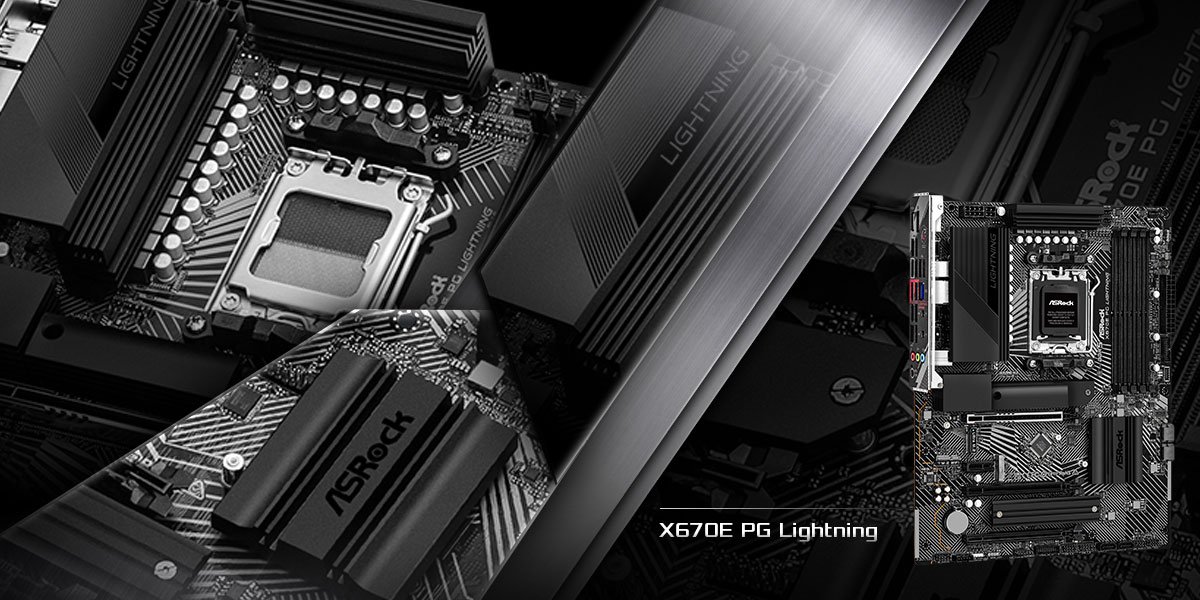