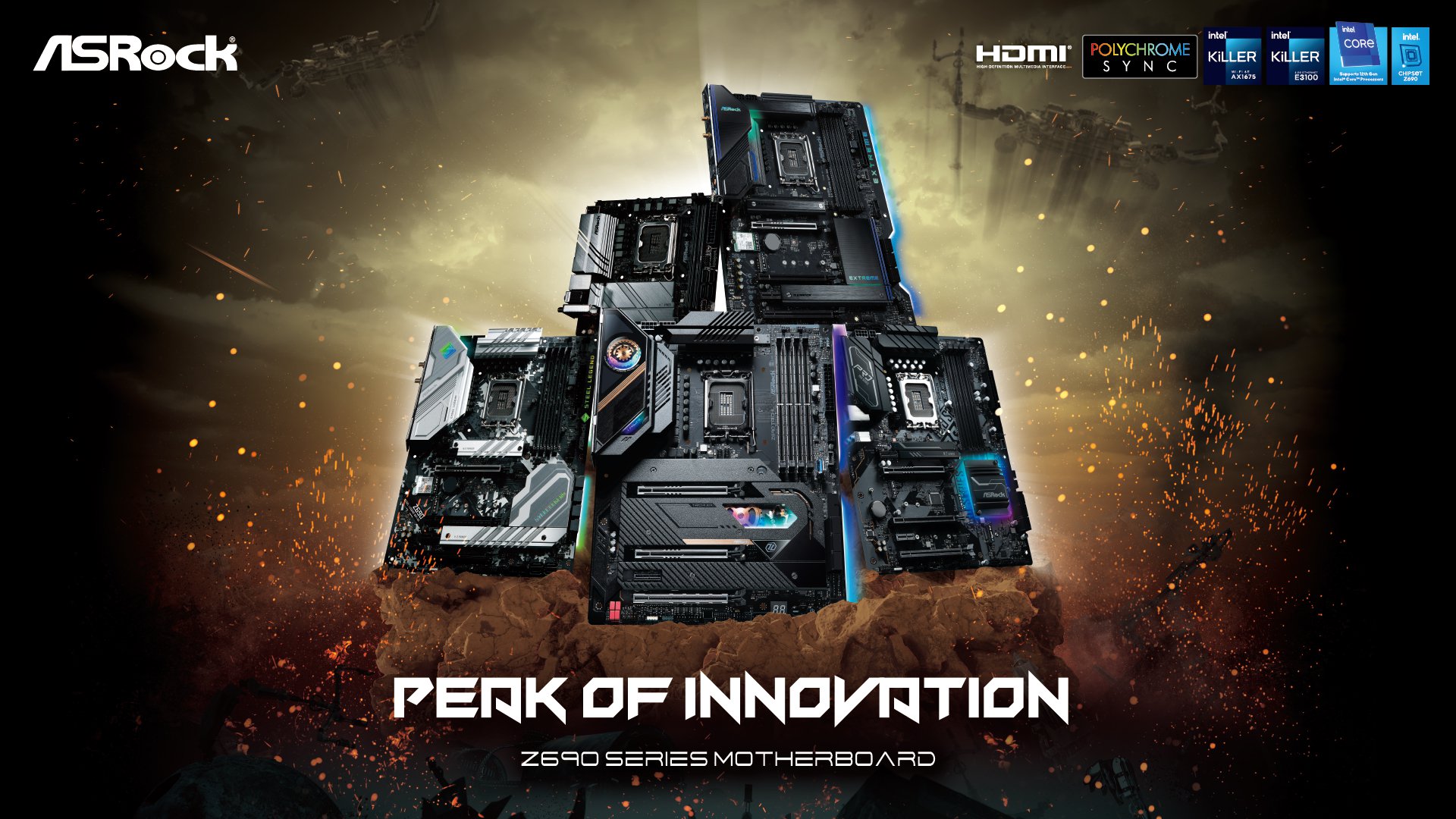 Designed for premium user who is looking for uncompromised performance, ASRock Z690 Taichi is definitely the way to go, this motherboard has been given 20 phase Dr.MOS design featuring the latest SPS (Smart Power Stage) technology for a smoother and neater power to the CPU with enhanced performance and OC capability. To pair with the latest and greatest performance from the 12th Generation Intel® Core™ Processors, the Z690 Taichi is also capable of supporting the newest DDR5 DRAM module, the reinforced DIMM slot is surfaced mounted onto the motherboard to give better physical strength as well as a more stable memory signal, with this superior revolutionary design, it is able to dramatically overclock DRAM module up to insane frequency. 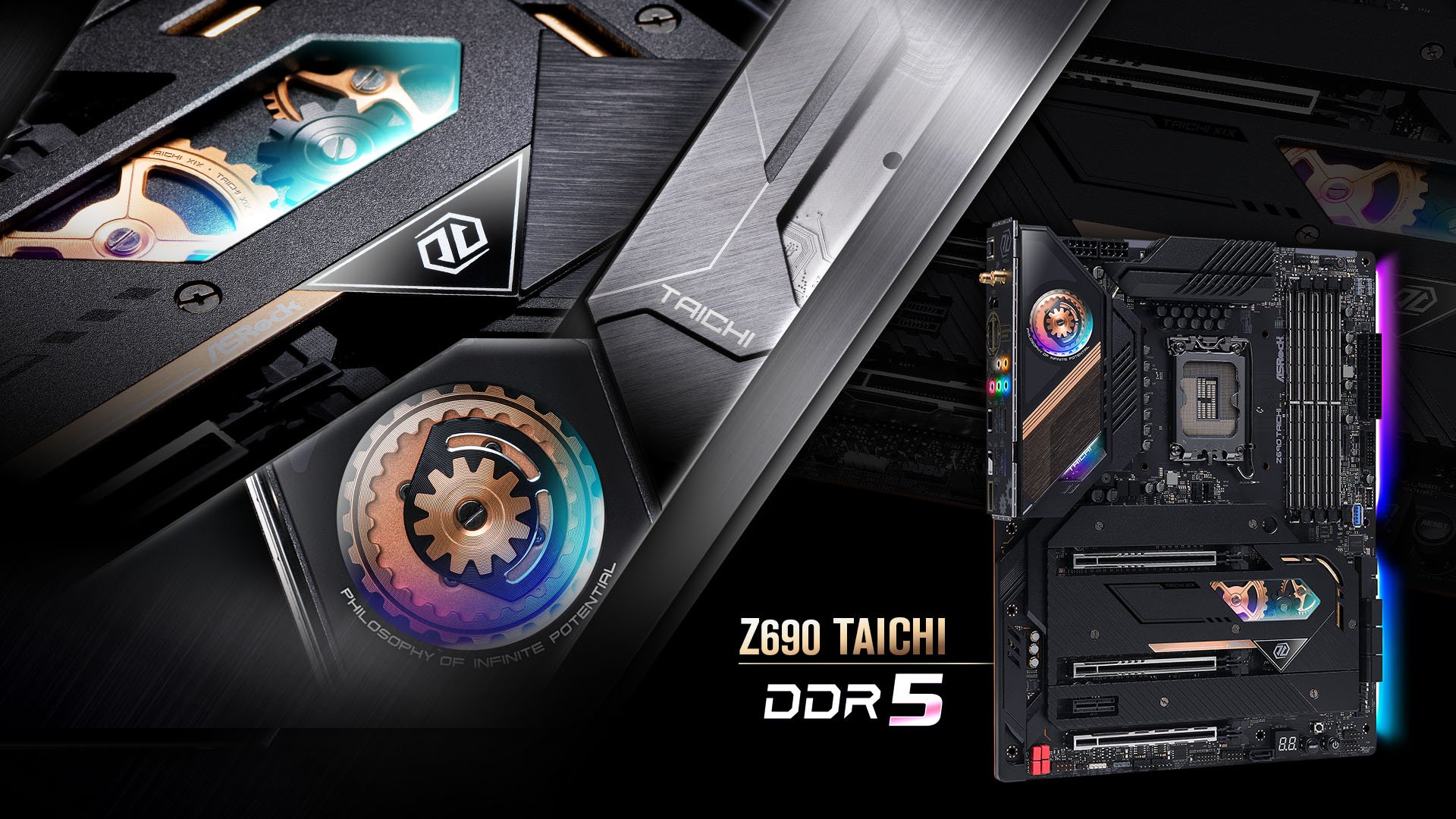 Protect your valuable data from hackers! The Z690 Taichi has uniquely added one SATA & USB port that is independent from others, once this feature is activated from BIOS setting, the independent SATA & USB port is cutoff from other ports to prevent malwares and ransomware from accessing. USB4 Type-C with Thunderbolt 4 technology is also available on the rear I/O of this motherboard, providing an incredible 40Gb/s transfer rate that is perfect for ultra-high speed external storage devices.

To give Z690 PG Velocita the ultimate gaming weapon, ASRock has specially designed a PCIe Gen5 x4 blazing M.2 Key-M slot that accommodates the latest PCI Express 5.0 standard to perform twice the bandwidth compared to previous generation, with a breathtaking 128Gb/s transfer speed, it is ready to unleash the full potential of future ultrafast SSDs. 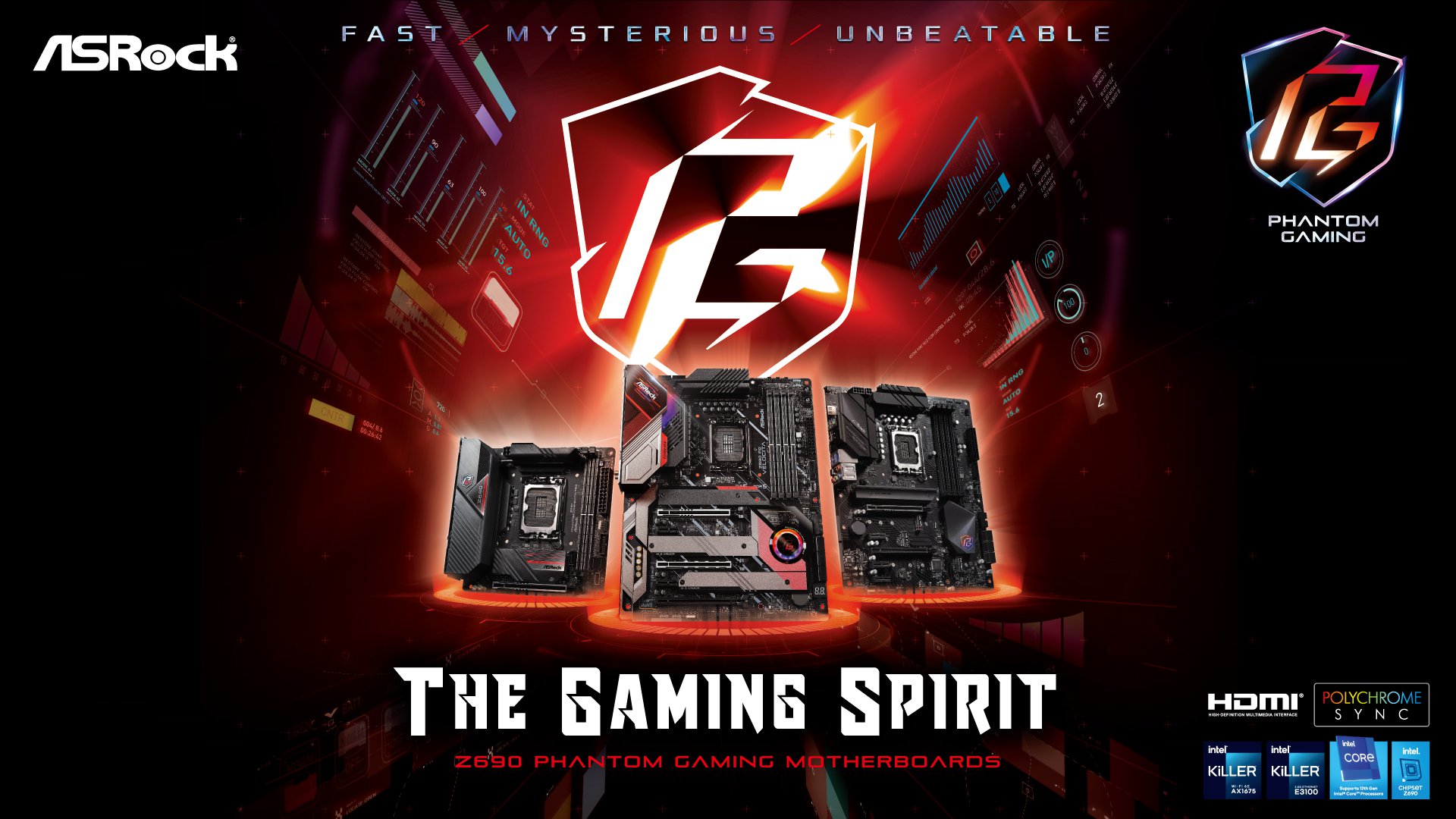 For the mainstream gamer who requires a reliable yet powerful companion, Z690 PG Riptide is definitely the only choice for you, the carefully picked gaming essentials such as Lightning Gaming Ports and Killer networking enables you to game with the best gear, also the support of latest PCIe 5.0 as well as the sturdy Dr.MOS CPU VRM design with its large heatsinks gives you the confidence to game as hard as you desire.

As for the small form factor fanatics, the Z690 Phantom Gaming-ITX/TB4 is definitely the only motherboard for you, ASRock has crammed every luxury spec you can imagine into this little beast such as Thunderbolt 4 Type-C, Killer 2.5Gbps LAN and WiFi 6E, 11 phase 105A SPS Dr.MOS and also the support of DDR5 & PCIe 5.0, bringing innovative technology and high quality products to the mITX market. 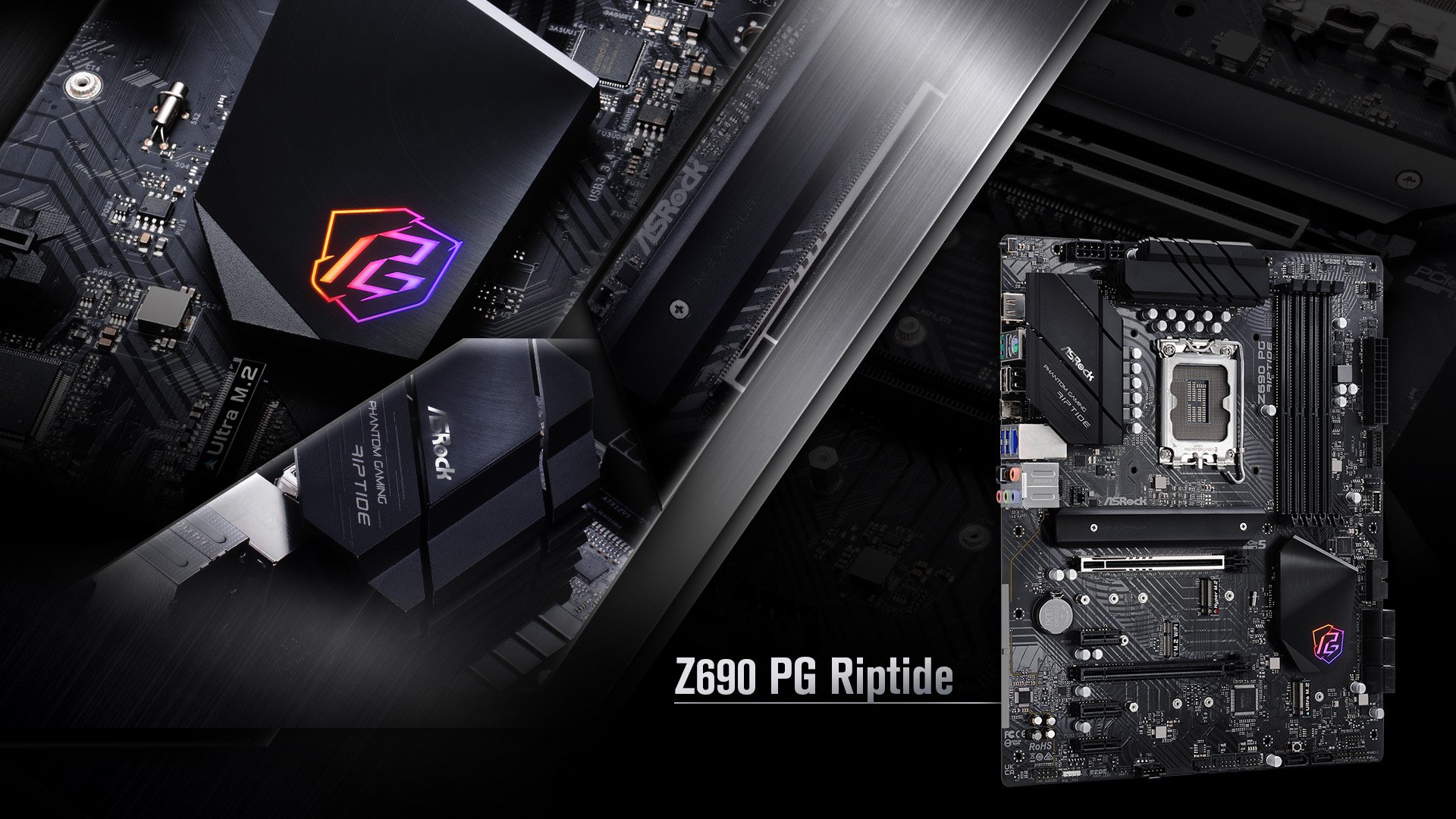 Bios Flashback feature is added on all ASRock Z690 motherboard to give maximum future proof capability, users can easily update BIOS via "BIOS Flashback" button located on the rear IO with a USB flash drive and power supply, No CPU, RAM or other components required. 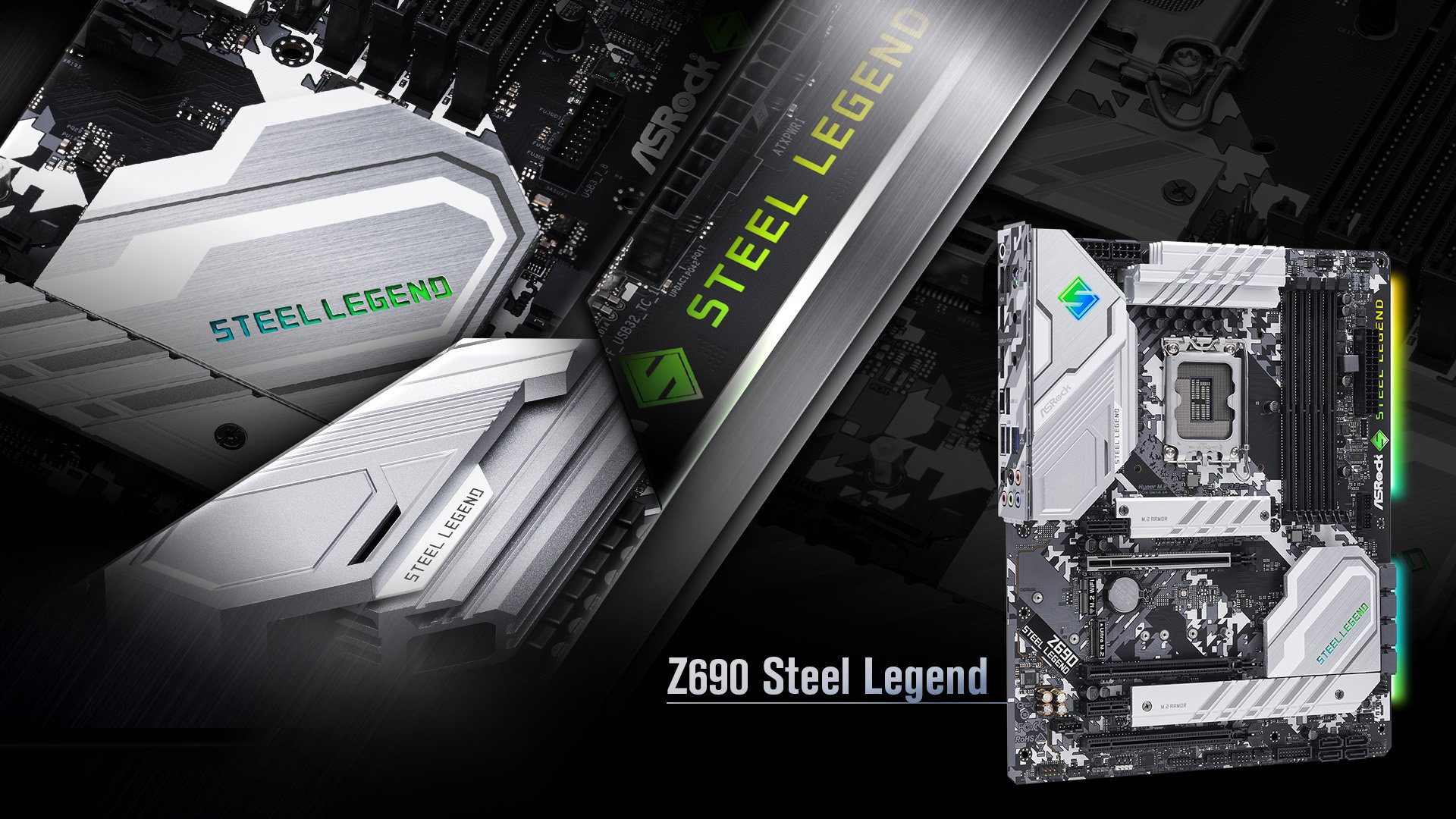 Pro series has always been the most promising choice for every PC builders, the brand new Z690 Pro RS comes with a new stylish black and grey design, to match with this new subtle look, the Z690 Pro RS has been given 6 layer 2 OZ PCB and 13 phase Dr.MOS VRM, Dr.MOS operates more efficiently than alternative solutions, enabling lower temperatures and improved sustained performance, bringing performance and overclocking potential to the masses.

Graphics card holder is also bundled with all ASRock Z690 mainstream to high-end motherboards. Its universal design ensures heavy graphics cards can be held securely in the chassis. Simply attach it to your motherboard and chassis with the provided screws, and then slide the holder to the required height of your graphics card. 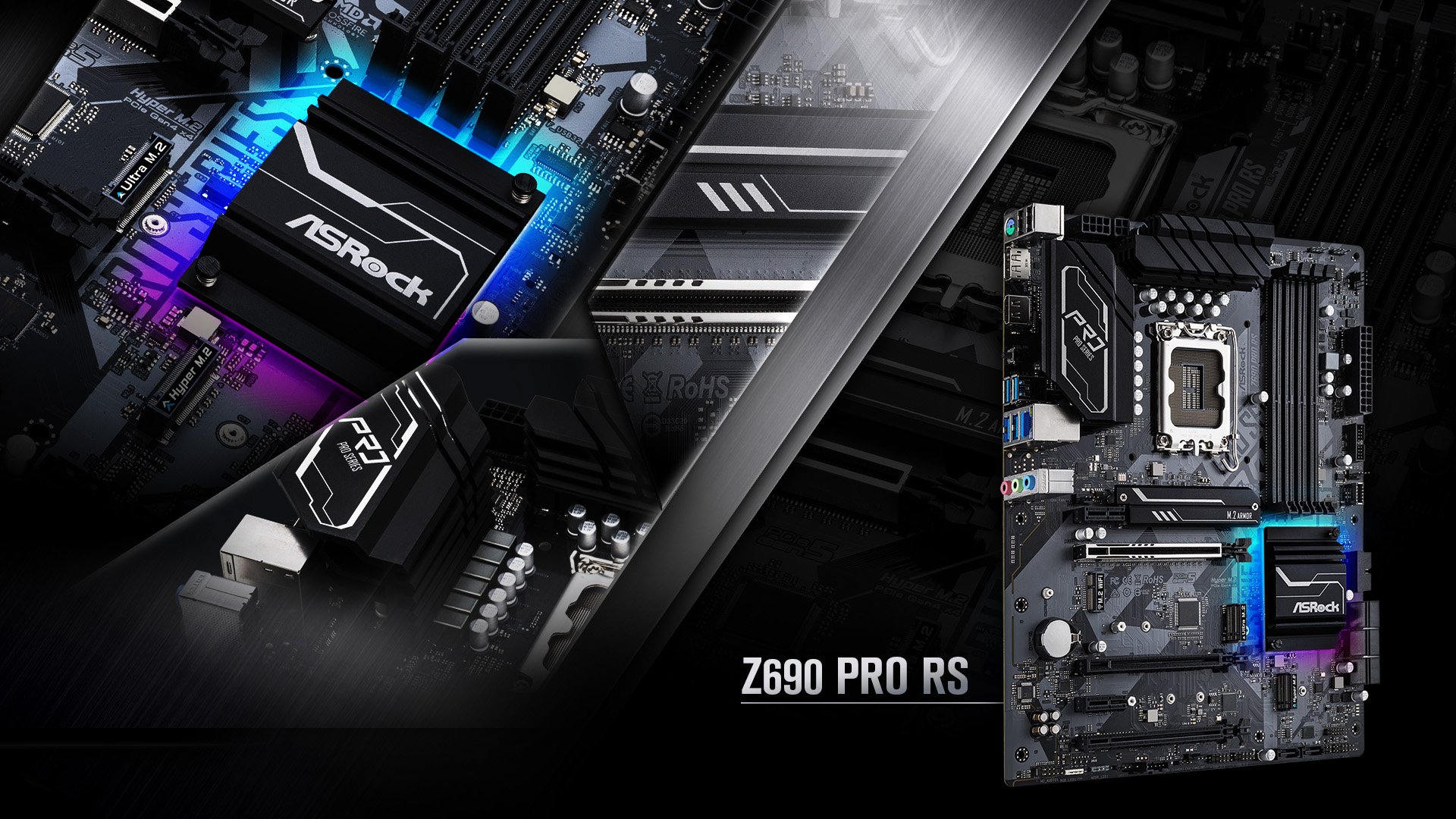 With a wide range of options available including everything from entry to premium, mini-ITX, mATX and ATX, look no further because the ASRock Z690 motherboard series brings incredible performance, best-in-class features, and stylish designs throughout its comprehensive range.