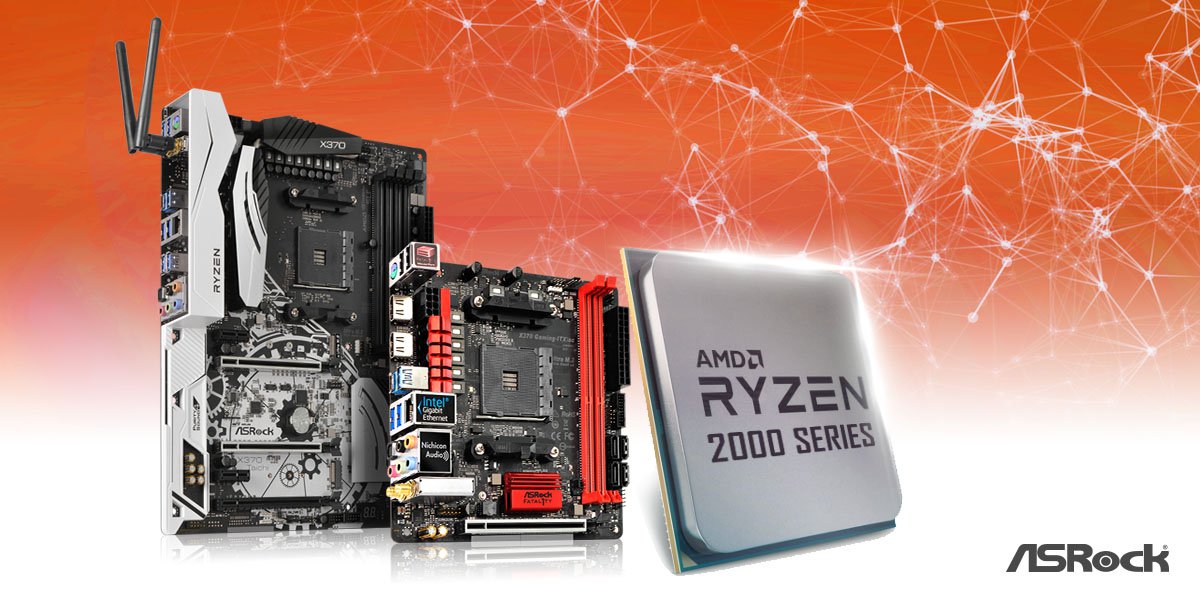 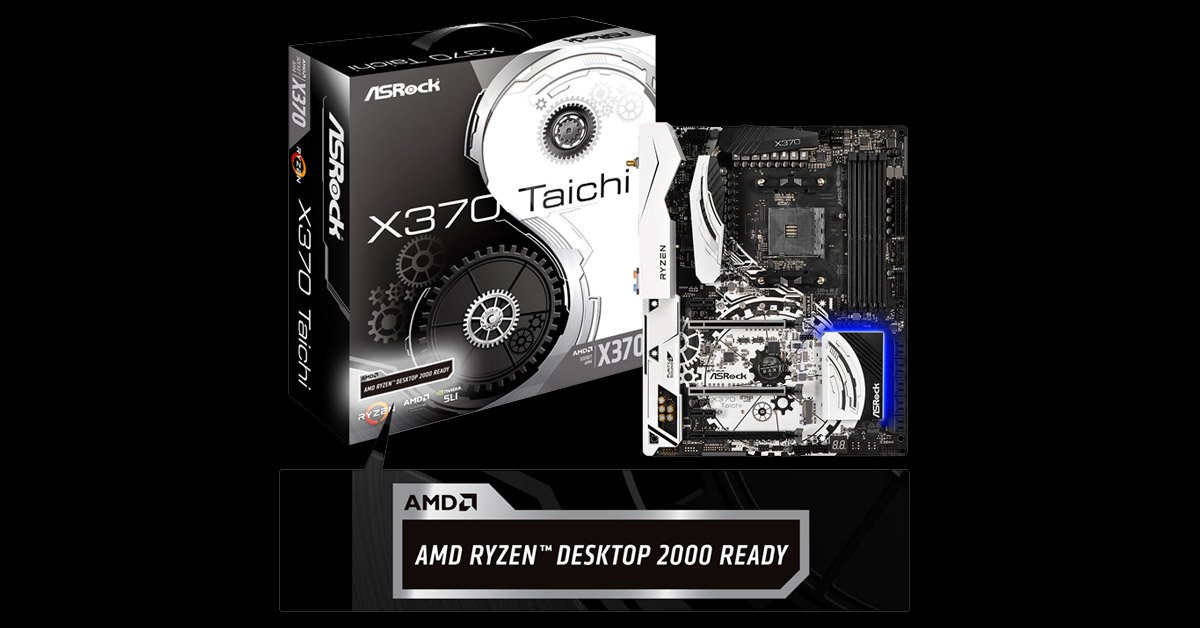 ASRock has also been working very hard to get our product ready for this upcoming APU, the motherboard that already has the latest BIOS updated will have a「AMD RYZEN DESKTOP 2000 READY」sticker presented at the front of the box, you can enjoy the new APU straight out of the box!