Compared to T-series CPU models, DeskMini 110 uses 65W CPUs and is still smaller than other HTPCs, bringing up to 23% more performance.

The DC-In adapter saves users up to 14% on power consumption compared to the traditional PSU design.

A key E 2230 M.2 slot for supporting a Wi-Fi + BT module, and another type 2280 M.2 slot which is directly powered by the CPU, thus boasting 7% better performance than other M.2 slots for supporting PCIe Gen3 x4 M.2 SSDs.

A Type-C USB 3.0 connector for fast charging and delivering up to 5Gbps data transfer rates.

No one has time for weak WiFi signals and sluggish internet! That's why this motherboard comes with a 802.11ac WiFi (2.4G / 5G WiFi) module which supports wireless networks and Bluetooth v4.0.

*Available only with DeskMini 110W

Settle for the default Intel I219V LAN, or upgrade both your chipset to B150/Q170 and server grade Intel I219LM LAN.

There are two SATA3 headers on the opposite side of the motherboard, which supports 2.5" HDDs/SSDs.

This motherboard supports all three kinds of graphics D-Sub, HDMI and DP.

*Supports up to 2 displays simultaneously

The availability of these additional options may vary for different models & regions. 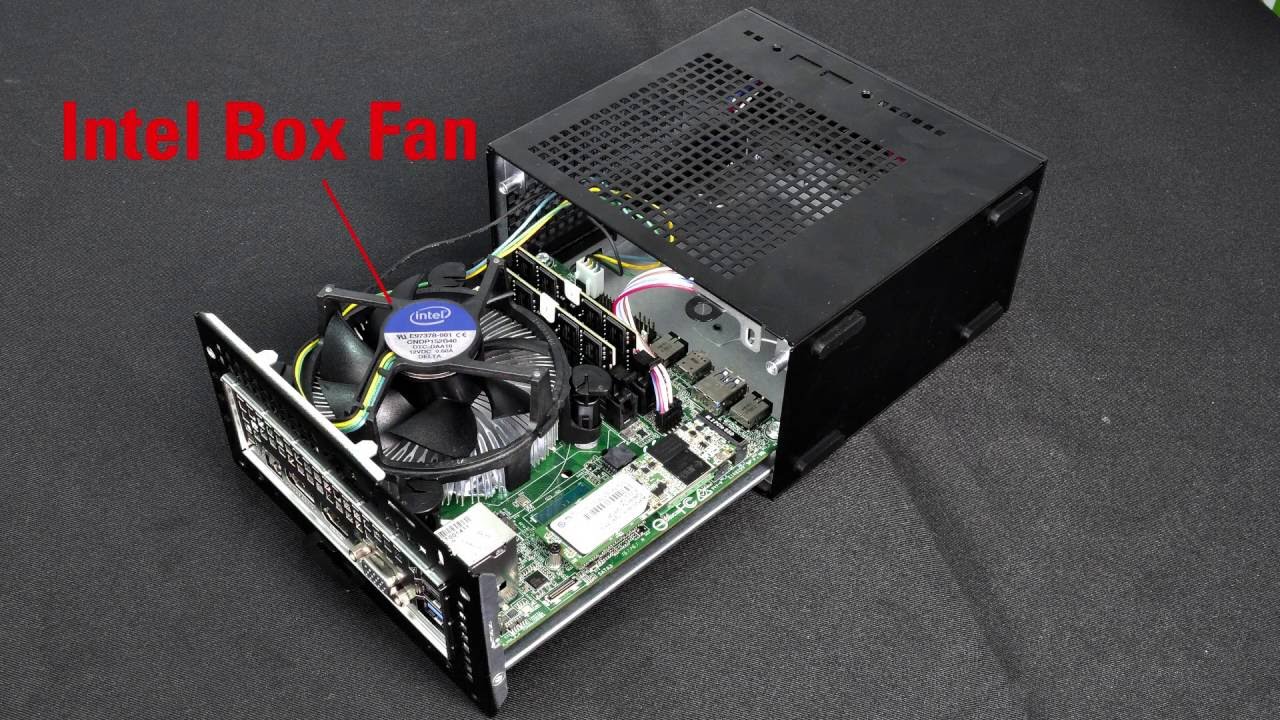 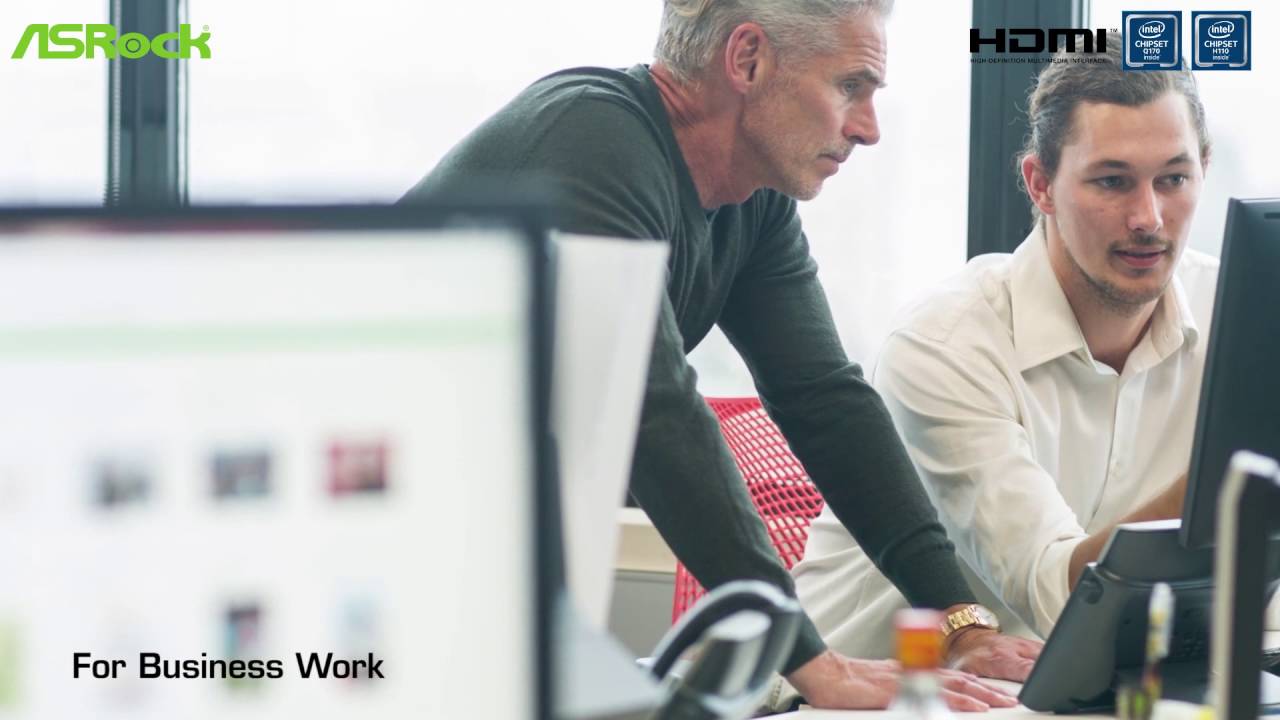