TAIPEI, TAIWAN, June 27, 2013 – Who ever said that only K series CPUs and the Z-family platform are capable of being overclocked? The avant-garde company ASRock has broken this limitation with an exciting new feature named Non-Z OC! Via this feature overclockers may install their K series CPUs to ASRock's Fatal1ty H87 Performance or any other H87 B85 chipset motherboards and start overclocking immediately!

The first ASRock motherboard that implements the Non-Z OC feature is Fatal1ty H87 Performance, which is also the H87 motherboard with the most number of power phases in the market currently. Along with its powerful 8 Power Phase design, the CPU frequency can be effortlessly overclocked up to 26%! Simply update to the latest version of our UEFI, then you'll find the Non-Z OC feature sitting in the OC Tweaker page, select a frequency from a couple of preset settings, restart, kick back to enjoy your drink and voila!

Once again, ASRock is dedicated to bringing you the best bang for the buck. Overclocking can be made affordable, satisfying and absolutely no sweat at all with Non-Z OC! And you may rest assured that besides Fatal1ty H87 Performance, all of our other H87 and B85 chipset motherboards are going to have Non-Z OC as well! 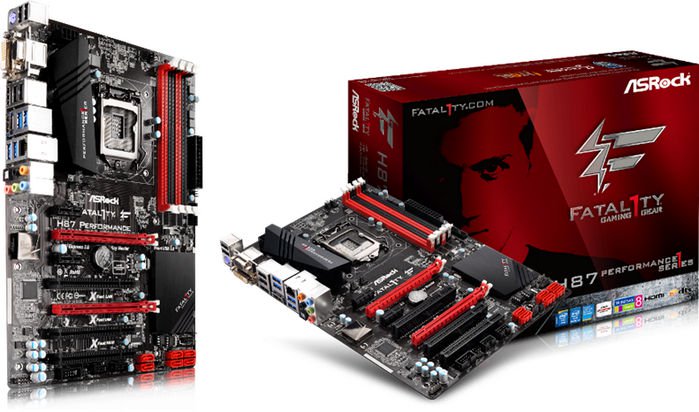 *Note 1: Please realize that overclocking may affect your system's stability, or even cause damage to the components and devices of your system. It should be done at your own risk and expense. We are not responsible for the possible damage caused by overclocking.
*Note 2: Because Non-Z OC is related to Intel®'s chipset, CPU and firmware, ASRock does not guarantee the availability of Non-Z OC in the future.

Check this link to see Non-Z OC in action: