TAIPEI, TAIWAN, June 4, 2012 – Global top3 motherboard manufacturer, ASRock Inc., is delighted to showcase its fresh technology kits at COMPUTEX 2012. From consumer motherboards that feature Intel's 22nm Ivy Bridge processors and Sandy Bridge-E platform, ultra-thin HTPC series that deliver irresistible value to enhance family bolds, IPC motherboards that bring the best solution to strength your business to a shiny debut of server and workstation motherboards, PC trend 2012 will be entirely covered here. To discover new tech details, all you need to do is to join ASRock at COMPUTEX 2012 in Nangang Hall, L1029A from June 5th through June 9th 2012.

"Our goal" said ASRock Vice President of Marketing and Sales, James Lee, "was to integrate more faster, capable and powerful components into ASRock motherboards, allowing users to get more but spend less." "ASRock products represent the highest C/P value. At COMPUTEX 2012, we'll demo our new kits, including motherboards, HTPCs and IPC/Server/Workstation solutions. We're confident to deliver a fantastic visiting experience to every visitor."

In addition to a wide range of premium motherboard solutions, a must-see product at ASRock COMPUTEX 2012 is Z77 OC Formula. This is an overclocking-oriented motherboard which was developed by the world's OC legacy performer, Nick Shih. The board opens up overclocking possibilities and gives you control opportunities in every way, featuring the most detailed and considerate design of any overclocking motherboard. 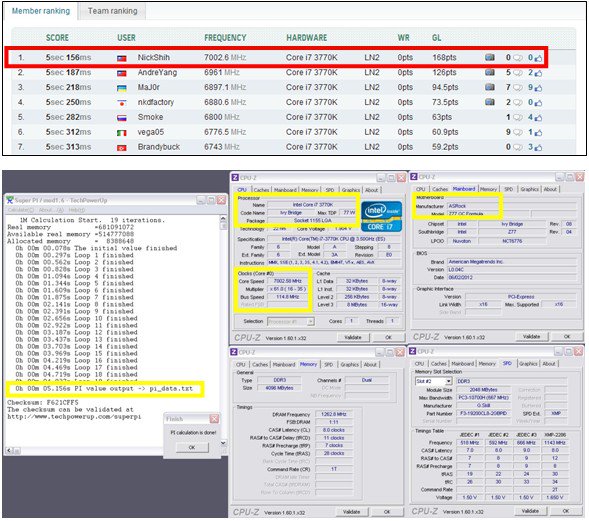 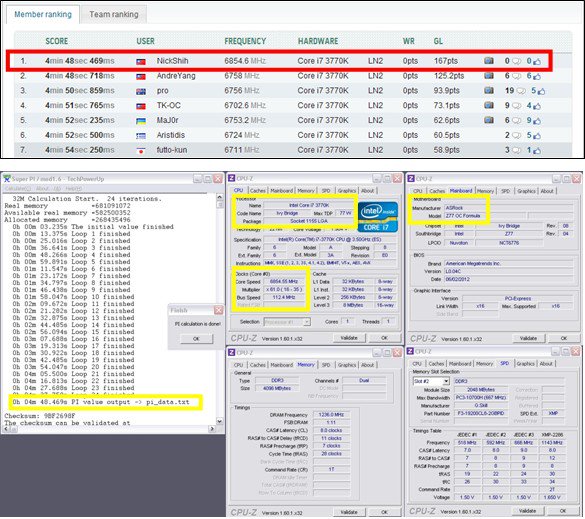 (3)No.1 3DMark06 Score: 50520 marks of 3DMark06 were topped to No.1 at HWBOT. ASRock Z77 OC Formula once again proofed its distinctive overclocking capability. 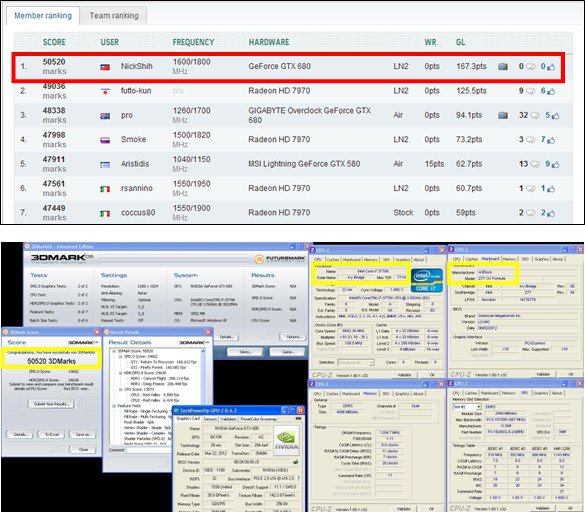 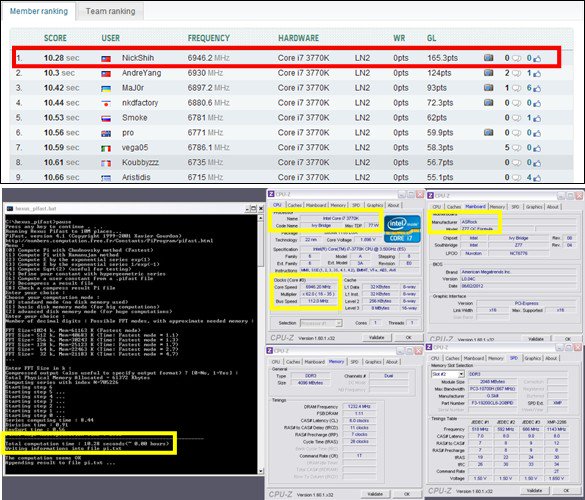 This year, Thunderbolt™ should be the hottest topic at COMPUTEX. ASRock Z77 Extreme6/TB4 adopts 2 Thunderbolt ports which is first motherboard supporting 4-Channel Thunderbolt technology in the world. Compared to other Thunderbolt-ready motherboards with only 1 port, the unprecedented Z77 Extreme6/TB4 provides 2 ports. Based on ASRock exclusive hardware design, this board allows one port to be connected to the onboard graphics and the other one can be used for discrete graphics card.

At ASRock's powerhouse, visitors can also get a fresh look of AMD's new FM2 socket motherboards. For the imminent launch of the next generation of AMD FM2 platform, ASRock will present its most powerful APU motherboard series based on the upcoming FM2 socket. New lineup includes one ATX and two micro ATX mobos - FM2A75 Pro4, FM2A75 Pro4-M and FM2A75M-DGS.

Build Up The Best Server/WorkStation

Server segment is nothing new – but ASRock takes this seriously. Our comprehensive motherboard packages support 24/7 hours/days non-stop operation and 24-month life cycle guarantee supply. The premium quality is assured by rigorous testing during development as well. Creating the ultimate server/workstation is more than running a box of hard drives – it's about the software, how the hardware is configured, and how the box is connected and accessed. ASRock Server/Workstation motherboard series include everything essential that will surely serve pretty much all your needs! 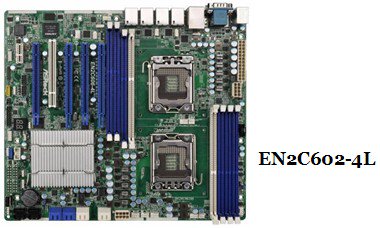 ASRock IPC Motherboard Series can be widely used for any kind of industrial usages. From KIOSK, gaming machine panel PC, retail & POS to surveillance…, getting more from the motherboard has never been easier. Coupled with top-end hardware components, premium software utilities and APIs, ASRock IPC Motherboard Series are surely the best solution to build up a successful business. More to the point, ASRock provides long-term and stable supply, even bundles 2 year warranties, we are confident to deliver high performance after-sales service as well.

ASRock new HTPC series is a combination of primo materials, overwhelming performance and sophisticated design that will turn your living room into the center of attraction and enhance family bonds. 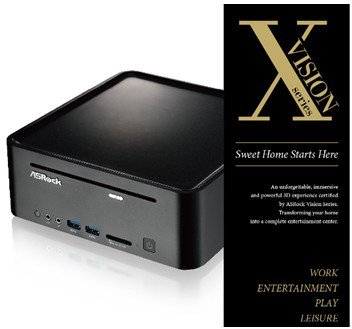 If you want home theater furniture that performs as good as it looks, and the choice is obvious. Only ASRock HTPC Series combines stunning beauty and thoughtfully engineered features like MCE remote-friendly controller, superior WiFi and BT 4.0 design and excellent graphics solutions to create furniture that perfectly integrates technology into you home.

Prepare yourself for an epic overclocking joyride with the new ASRock X79 and Z77 motherboard series. Enjoy the eye-popping realism of 3D with ASRock new Vision HTPC Series. Tech trend 2012 is all at ASRock COMPUTEX 2012. Join us; ASRock's exciting show will definitely astound your eyes.